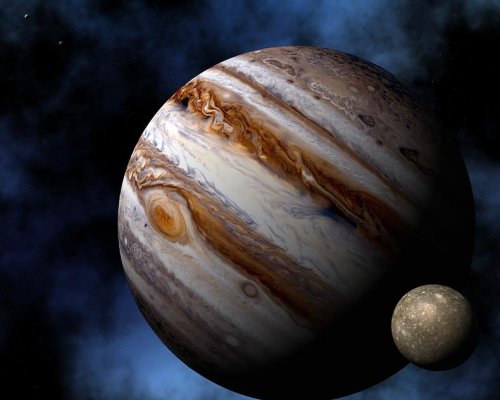 In the framework of the project “Laplace-P” Russian scientists sent to the Jupiter two spacecraft. This was reported by the domestic media.

According to the official, the probe will study the planet and its satellite Ganymede. The device will comprise a “map” of the second object that experts were able to carefully plan the landing of the lander on its surface.

It is assumed that to Jupiter, the spacecraft, named “Laplace-P1” and “Laplace-P2” takes the rocket “Angara-A5” and the upper stage kvtk.

Earlier in mass media appeared information about the fact that the leading scientists of Russia are engaged in the development of the spacecraft Charge, designed to transport astronauts and various cargoes to the moon. Details about the technical characteristics of new items not yet disclosed.