Russia will send a spacecraft to Phobos 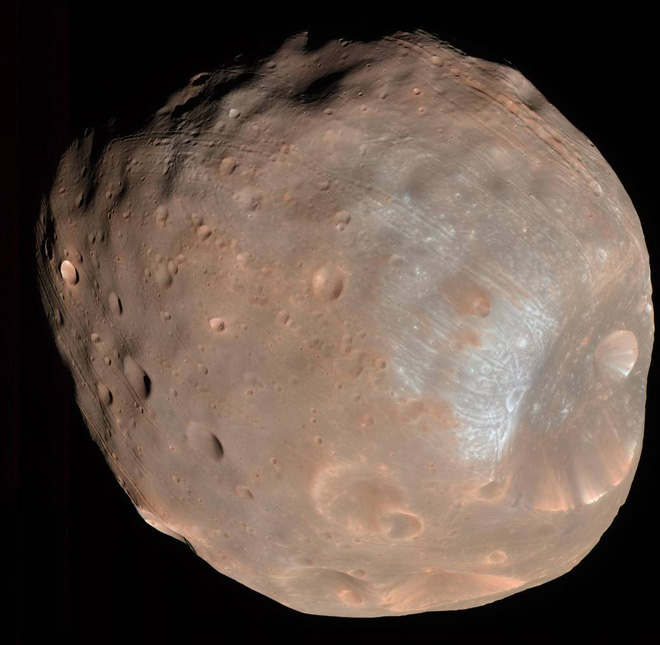 Russian spacecraft “boomerang” will go to Phobos in order to bring the alien soil. It is planned that the launch of the interplanetary station will be carried out from the Vostochny cosmodrome using rocket “Angara”.

The control system will be implemented using antenna Yalta, Sochi, Ussuriysk, the center for deep space communications “Bear Lake” and probes the European space Agency. It is planned that the “boomerang” will reach the orbit of Mars, Phobos and Deimos, where you will start learning, and then will attempt to make a soft landing on the soil of Phobos.

In the terms of reference for the preliminary design of interplanetary station said that the amount of trailing suction hopper is 100 cubic centimetres of matter from Phobos, which corresponds to almost 600 grams. The weight of the “Boomerang” — 6.5 tons. The development cost of the project is 150 316 million. Be funded the program will be at the expense of the Russian Federal space Agency.