Russia will send astronauts to the moon 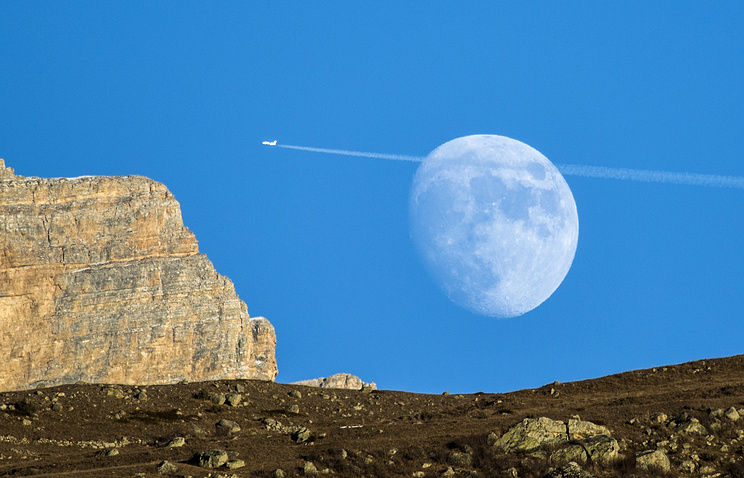 The first expedition, consisting of Russian cosmonauts will stay on Earth for a maximum of two weeks. The report also says that before people make their first landing on the moon, there will be a special Polygon. In one of the polar regions of our satellite advance will create a “settlement” for special robots and machines.

First descent to the moon, which will be manned to last very long. He will be made to visit a “village” of robotic machines. This planting can last one week or maybe two. It is so much on the moon last polar day.

After infrastructure will be created in the “village” of robots will be produced over a long landing. It can last from several weeks to several months.

The main thing that would have created a special module completely protected from cosmic radiation. In addition it needs to have all life support systems of the astronauts, who will work on the basis of lunar resources.

If the funding for this project will be carried out fully, the first landing of man on the lunar surface will occur in 2030, suggests the employee of Institute of space research.

Until that time, the moon will pass from lunar orbit, which will bring the spacecraft “Federation”. From there the astronauts will be able to “lead” robots “living in the settlement.”