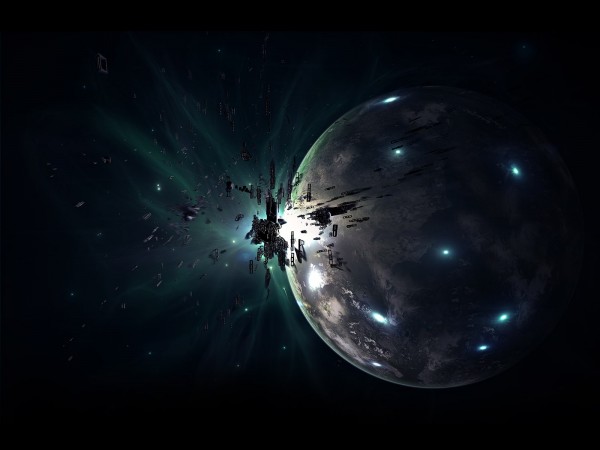 Kurowski Observatory, scientists at the Urals Federal University joined the research database of exoplanets four not previously seen. Celestial body discovered near the constellations Cassiopeia and the Big dipper.

Despite the lack of equipment and poor funding, scientists were able to calculate and provide to the world community the missing planetoid.

Recall that since the 1980’s, astronomers in the world was recorded 4175 possible candidates for the title of a full-fledged planet outside the Solar system. Some, according to scientists, can be quite suitable for human habitation, or to have on its territory already developed species.