Russian billionaire will send a space mission to Enceladus 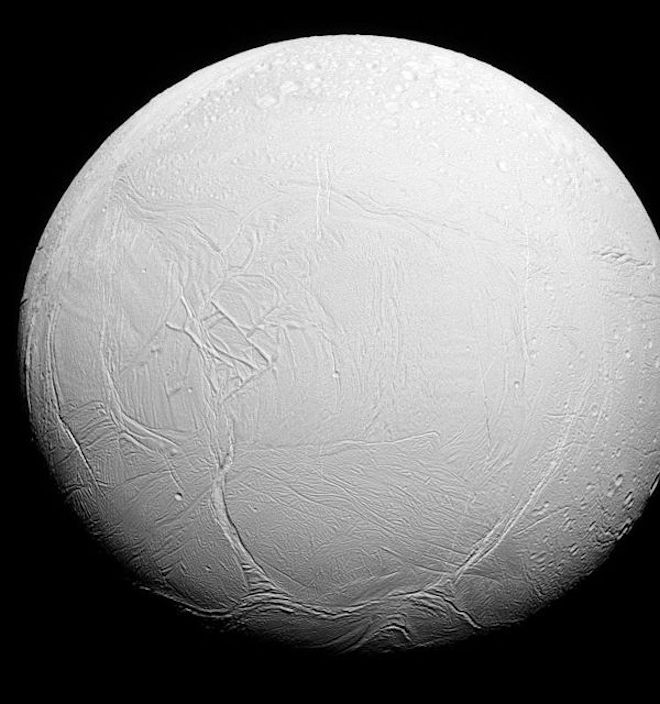 Russian billionaire Yuri Milner plans to send a private space mission to Enceladus. The choice of an entrepreneur fell on the moon of Saturn is not accidental: the heavenly body can contain traces of extraterrestrial life.

At this stage, Milner financed only an assessment of the feasibility of such a study. But, as the businessman said, the project to be launched faster than a similar program of NASA. Milner also noted that the mission he planned would be much cheaper than the American one.

Yuri Milner is one of the world’s most influential investors in the technology sector. In the list of projects already sponsored by him – two programs to search for extraterrestrial life.

Enceladus is quite a promising object from the point of view of having extraterrestrial life on it. Data from the interplanetary station “Cassini” showed that the subsurface ocean of the Saturnian satellite can represent an environment similar to the young Earth. Enceladus geysers contain traces of methane and hydrogen, probably produced by hydrothermal processes in the ocean. These same processes could become a “fuel” for the emergence and life of organisms.

Milner has set before the working group the task of developing an inexpensive device that can make a trip to Enceladus. Another condition is a brief preparation period before the mission is launched.

While the estimate and the timing of the construction of the device is not yet specified. At the moment, Milner paid only an assessment of the feasibility of implementing an ambitious project.

In September, in the atmosphere of Saturn, he slept “Cassini” – a device that studied the gas giant and its companions for 12 years. The probe will be replaced by a new one – but NASA has not yet announced which one.