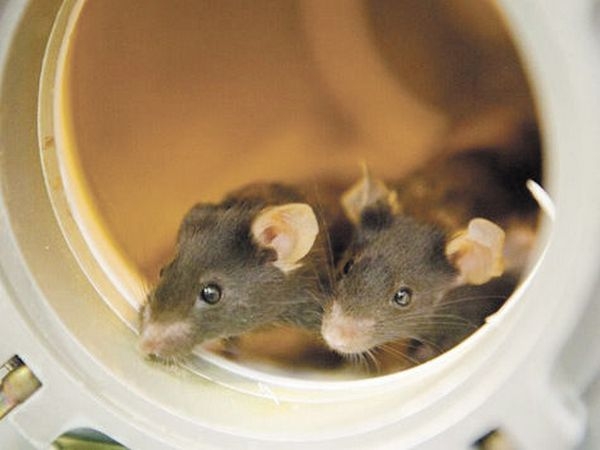 After meeting the designers and researchers of the Samara space-rocket center “Progress”, the press service reported that scientific spacecraft “Bion-M2” lift into space flies and mice at a record high.

Such heights are still living organisms never reached. “Bion-M2” will carry out their mission in orbit, the height of which 800 km and Even the international space station flies at a lower altitude.

The research satellite will be placed eighteen sets of special equipment that will be needed for conducting tests and experiments. Experiments on laboratory animals will help scientists to understand the effect of cosmic radiation and weightlessness on living organisms. Such knowledge is very important to create in the future a completely safe and long flights into space.

According to the head of the Institute of biomedical problems, during the flight will be conducted surveillance. Just pass a number of different experiments. Thanks to these experiments, the researchers must develop a method of processing microbes waste. The solution of this problem will help when sending astronauts on a long journey across the expanses of space.

“Bion-M” – a unique spacecraft. They are specially designed to conduct research in Biomedicine and biotechnology in space orbit. The first device was shipped with missiles “Союз2. 1A” in 2013. As scientists believe, “Bion-M” will ensure the future safety of the astronauts in the long flight.