Russian cosmonauts after 2030 will go to the moon 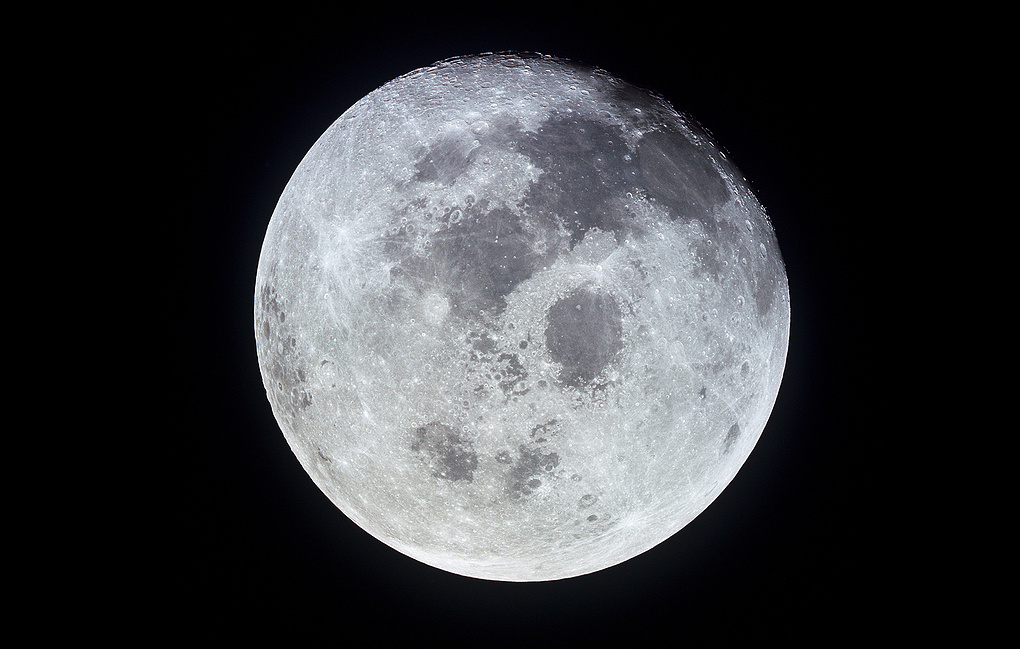 For the first time, Russian cosmonauts will visit the surface of the moon after 2030. Their mission will last 14 days, according to a presentation by the general designer – the first deputy general director of RSC Energia, Evgeny Mikrin, at a conference in Moscow dedicated to the 20th anniversary of the ISS.

According to the presentation of the Roadmap for the Implementation of the Lunar Program, the first crews will land on the lunar surface from the orbital near-moon station visited. It is planned to be created on the basis of developments in the Russian segment of the ISS. The timing indicated the creation of the station in the period from 2030 to 2035. According to the slide presentation, the first landing of astronauts is designed for a 14-day stay on the surface of the moon.

The entire roadmap consists of three stages. At the first stage, until 2025, it is planned to work out all the technologies on the ISS, the creation of the base module of the near-moon station, the testing of the promising manned spacecraft Federation, the unmanned flights of the Moon by the Federation and the study of the Moon by automatic stations.

The near-moon orbital station can be created on the basis of elements of the Russian segment of the ISS. In particular, the nodal module, the manned transport ship and the science and energy module (NEM), which are planned to dock with the ISS by 2022. For landing on the surface at the station will be lunar landing and cargo modules.

At the third stage, after 2035, the construction of a full-fledged visited lunar base will be completed. Also after 2035, a unified system of manned and automatic means for the exploration of the moon should be created.

The conference was opened by the head of Roscosmos Dmitry Rogozin. Representatives of Roscosmos, foreign space agencies, cosmonauts and astronauts, designers and rocket planners take part in the event.