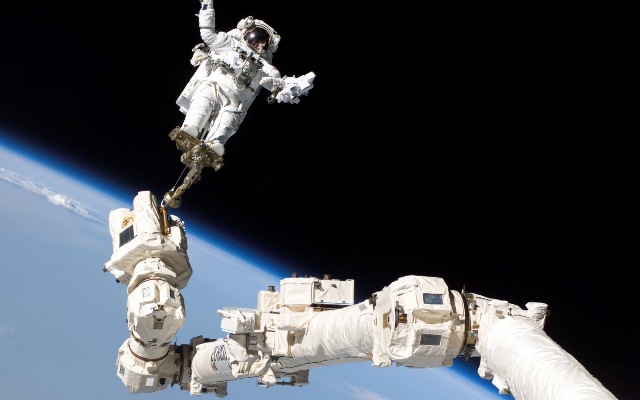 “The cosmonauts successfully completed the tasks foreseen by the program and returned to the station, closing the exit hatch,” the MCC said.

Initially, the cosmonauts’ work in open space should have lasted 6 hours and 5 minutes, but the MCC prolonged the way out of the ISS, as the cosmonauts did not have time to complete the work on schedule.

During the exit, the cosmonauts tested the new-generation spacesuit “Orlan-MKS”, took samples from the surface of the ISS, which tested the technology of repair of space structures, installed equipment on the surface of the ISS to determine the chemical composition and distribution in the space of emissions from the nozzles of the engines of the service module “Star” “. In addition, they manually launched a serial launch of nanosatellite “TC530-Mirror”, “Tomsk-TPU-120”, two nanosatellites “Tanyusha-YuZGU” and “TNS-0 No.2”, and also took smears to search for microbial contamination of the surface of the station.

The next spacewalk was planned for the end of 2017. At present, it is postponed to February 2018. The main task of the output is the installation on the external surface of the ISS of data retransmission equipment to the Earth via the Luch satellite system.