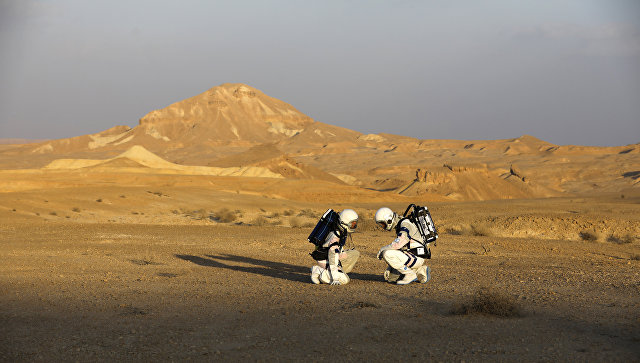 Russian scientists are developing a mission to deliver soil to Earth from Mars, the scientific director of the Lev Green Institute said at a scientific conference at the Space Research Institute of the Russian Academy of Sciences.

Currently, Russia and Europe are implementing the project “ExoMars”, aimed at finding life on Mars. The first stage of the transfer to the Red Planet of an interplanetary station for the study of the planet from orbit was realized. For 2020, it is planned to launch a Russian-European landing station to Mars.

The presentation indicates that the participation in these projects of the European Space Agency is being discussed.