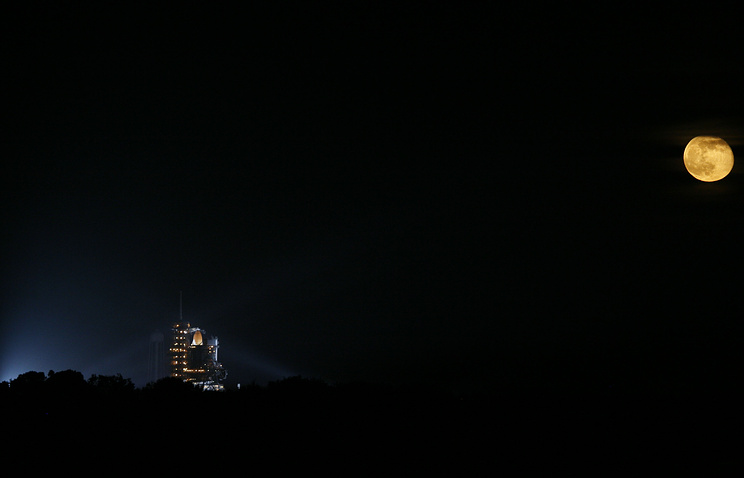 According to him, human technology can not be used on the moon. “Here is an example: to get the metals on Earth, used very massouma equipment weighing tens, hundreds of tons. To take analogue terrestrial mining technology and deliver it to the moon, you need enormous costs and enormous efforts,” – said Belyakov.

He added that there should be a new technology that terms of use on the Ground will be ineffective, and they need to experience

Tomsk scientists and specialists of the center “Innovative mining technologies” (CIGT) established the analogues of lunar soil – regolith that can be used when testing mining equipment. In the future, the University can create a special center for such work.

Belyakov noted that samples of mining equipment on the moon can appear in the next 5-10 years.

Moreover, noted the Agency interlocutor, TSU as an institution is planning to cook a variety of professionals who will be engaged in the creation and operation of such equipment.

The moon may be promising from the point of view of production of hydrogen and helium, which can be used to generate fuel for spacecraft. Even at a much higher cost of production on the moon with its orbit delivery of fuel will be much more efficient fuel delivery into space from Earth, says Belyakov.

The project of creation of production of fuel and “gas stations” could significantly increase Russia’s position in the market of commercial services in space. Now the share of Russia on it is 0.6%, he added.