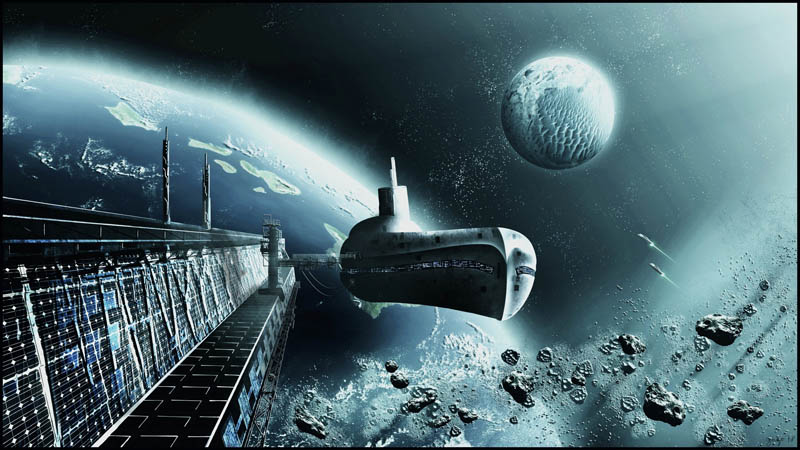 This multifunctional orbital complex is supposed to be used for assembling and refueling spacecraft, sending them to other near-Earth orbits, and also for flights to the Moon and Mars.

The agreement on intentions was recently signed by the head of Roskosmos Igor Komarov and the general director of LLC “C7 Space Transportation Systems” (Russian subsidiary of S7 for the management of space assets) Sergei Sopov.