Saraswati is one of the largest and oldest superclusters of galaxies 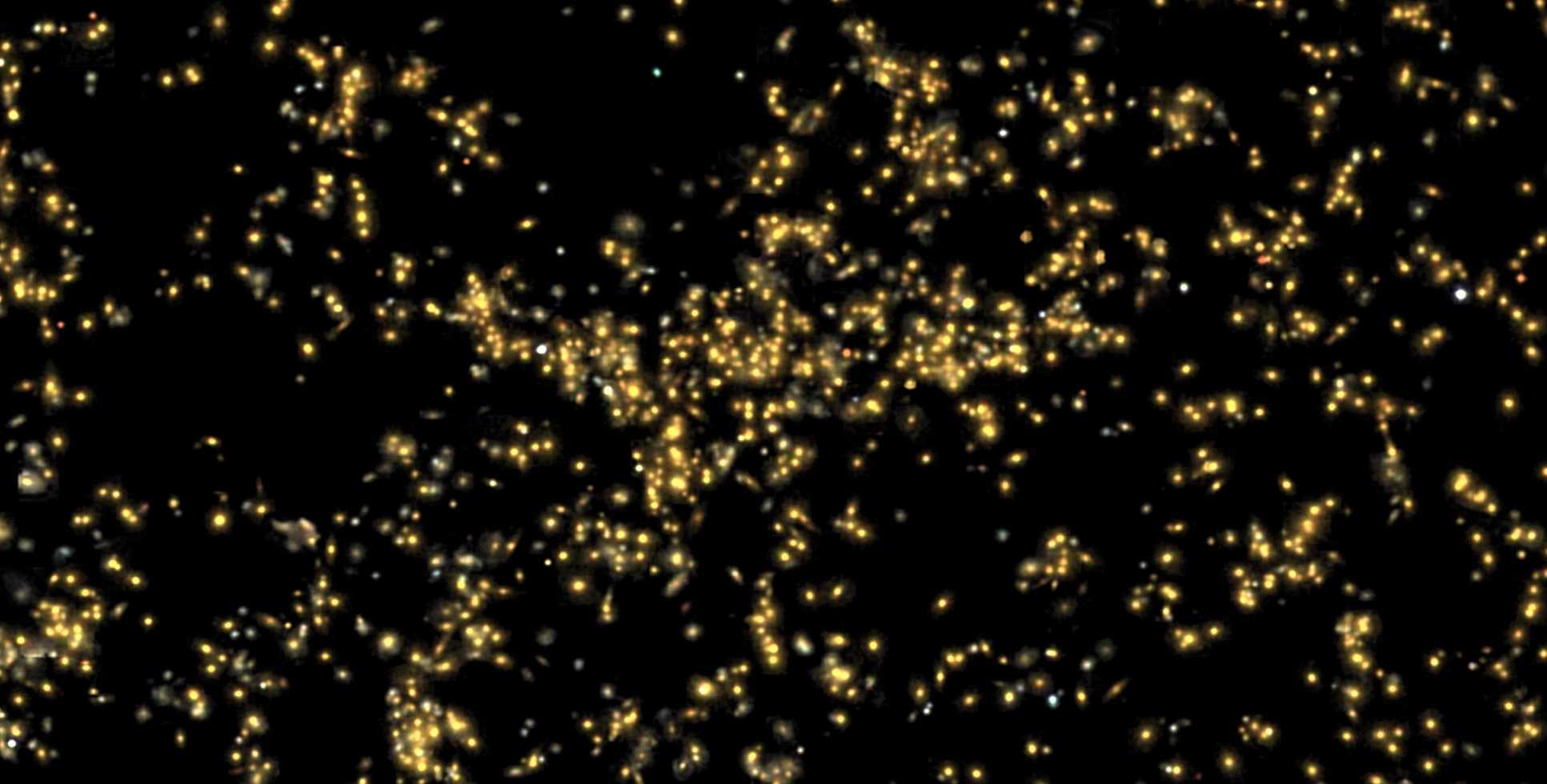 The universe is very large. Its galaxies are distributed by uneven groups: some clusters can include hundreds of galaxies, and dozens of clusters are added to superclusters separated by vast voids. Our Milky Way among the fifty other galaxies is part of the Local Group, and that, in turn, is in the Virgo Supercluster, which includes at least 100 such groups and clusters (and tens of thousands of galaxies).

But the universe is very large, and only one billion light years from us identified more than 100 superclusters. And recently one more huge structure was added to their list. In an article preparing to be published in The Astrophysical Journal (her preprint is posted on the ArXiv.Org service), Indian astronomers reported the identification of a new Saraswati supercluster, one of the most impressive in size.

The supercluster is located in the direction of the constellation Pisces, 4 billion light years from us. According to scientists, it should include tens of thousands of galaxies in 43 large groups and stretched over 600 million years. The mass of Saraswati (named after the proto-Indo-European goddess of wisdom, eloquence and celestial rivers) is about 20 quadrillion solar masses. And all this can be a huge headache for astronomers.

In fact, it is believed that the formation of the hierarchical structure of the universe went gradually: first there were galaxies, the attraction of their matter and dark matter gradually led to the formation of clusters, and so on. This is a slow process, and most models show that the supercluster in the era to which Saraswati belongs does not yet have to appear.