Satellites in the Earth’s orbit became too much 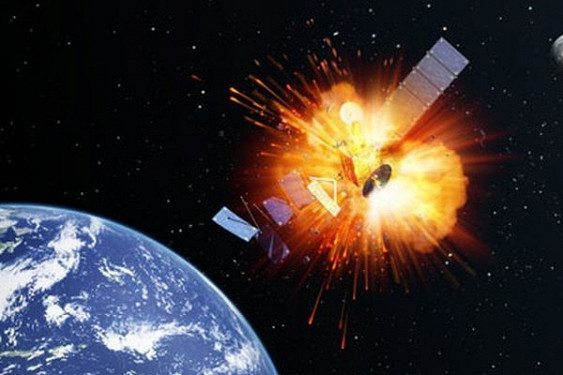 A researcher at the University of Southampton in the UK, Hugh Lewis is confident that the constant launching of space satellites into the earth’s orbit is fraught with an increase in the probability of collisions between vehicles with each other and with space debris.

According to the scientist, the collisions will increase in an avalanche manner, since accidents give rise to all new fragments of debris in orbit, increasing the risk of collisions. In the end, the number of incidents will create major problems for satellite communications.

His hypothesis was confirmed by a specially developed computer model. At the same time, many companies are going to start mass launches of small spacecraft, among them – S aceX, Google, Samsung and Boeing.