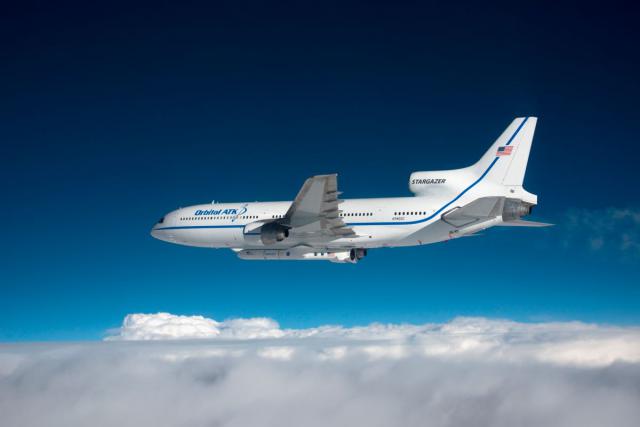 The company Orbital ATK completed the withdrawal to low-earth orbit satellites with the help of winged launch vehicle Pegasus. Microsatellite the CYGNSS (Cyclone Global Navigation Satellite System) was launched for NASA. This launch was the 29th successful mission for the Pegasus since 1997.

The missile was launched from aircraft L-1011 Stargazer at 8:37 a.m. EST at an altitude of about 12 km was put into orbit eight satellites, CYGNSS, which will gather data about tropical cyclones. 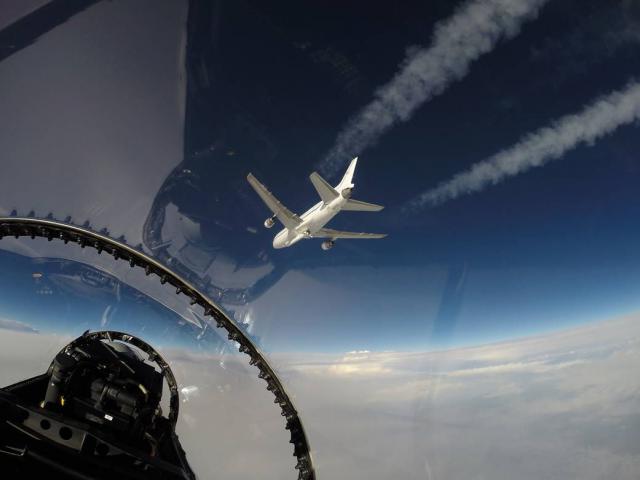 Yesterday’s launch was the first for 12 years from the spaceport at Cape Canaveral. Earlier, the plane took off from six different places in the USA, Europe and in the Marshall Islands.