Satellites of Uranus face a collision with each other 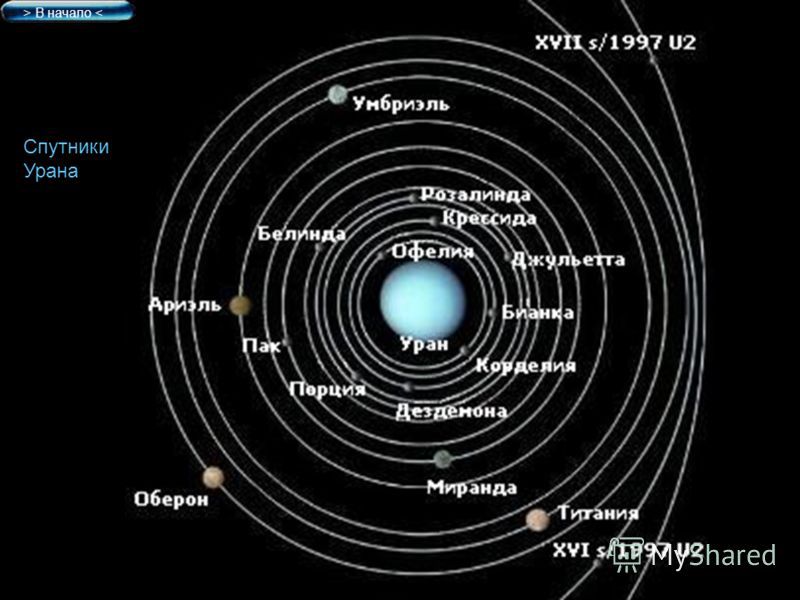 A trio of researchers from the United States found evidence that two pairs of Uranus satellites lay on courses that lead them to collisions with each other.

Uranus is the seventh planet from the Sun, it has a system of rings and a multiple system of satellites – the ice giant has 27 of them in total. These satellites circling around the planet have, according to the information available to scientists, very small masses, in comparison with the satellites of other planets in the solar system, and in accordance with the results of this new study they gradually move toward collisions with each other, which will lead to fragmentation of them into small fragments .

In this study, this research group, led by Robert O. Chancia, examines the system of rings of Uranus and concludes that the shape of the rings differs from circular or even elliptical – the researchers describe it as something like a “triangle”. Such an unusual form of rings is explained by the gravitational action of one of the satellites of the planet called Cressida. The measurement of the force with which Cressida attracts particles of the material of the rings, enabled scientists to estimate the mass of this satellite of Saturn. According to the study, it amounted to 1/300000 of the mass of the moon. The density of Cressida at that was only 86 percent of the water density, which indicates the porous structure of this satellite of Uranus.

Studying the orbits of the satellites of Uranus, the researchers found that Cressida lies on the road to collision with another Uranian satellite called Desdemona, which is currently moving only 900 kilometers from Cressida. Gravity of Cressida is slowly attracting this satellite, as a result, after about 1 million years, one should expect a collision, the authors of the work believe. The collision is also expected between another pair of satellites of Uranus, the companions Cupid and Belinda, who will collide a little later, they add.

The research appeared on the server of preliminary scientific publications arxiv.org.