Saturn. The view from the top 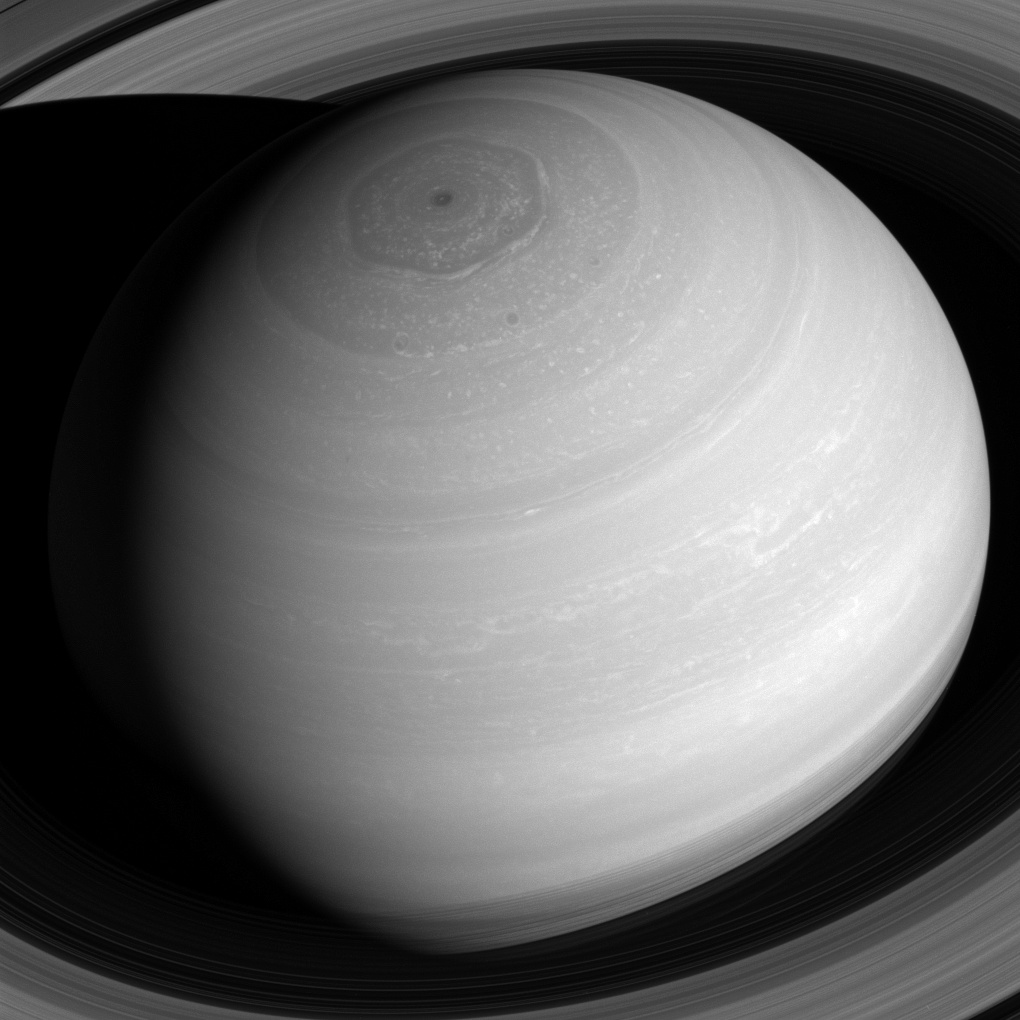 The mission “Cassini” was traditionally shared a new weekly the sixth planet of the Solar system. The photo was taken on 16 June 2016 with a goal from a distance of 2 million kilometers through the IR cut filter, making the atmosphere of Saturn clearly distinguishable individual bands. At the time of shooting Cassini was located at an angle of 41 degrees to the plane of the rings, so in the shot of the entire North pole of the planet along with the hexagon.