Scientists are exploring the causes of vision impairment in astronauts 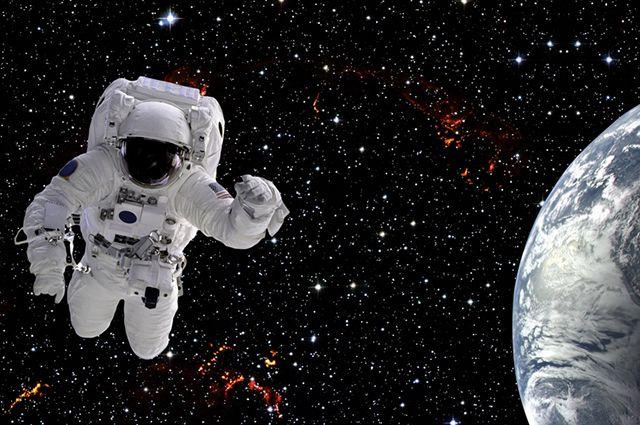 Vision impairment in astronauts who spend a long time in space, probably due to the lack of cycle day and night for intracranial pressure. However, daily use of a special vacuum device that reduces pressure for some time, can prevent this problem, the researchers from southwestern medical center the University of Texas (UT Southwestern).

Change of view is the # 1 problem for astronauts who spend a long time on the International space station. This new study shows that the intracranial pressure in microgravity more than the seated or standing people, but less than that of the sleeping people on the Ground. Findings of researchers indicate that the constant pressure on the back wall of the eye over time causes vision problems in astronauts.

To detect these facts, researchers from NASA, headed by Dr. Justin Lawley (Lawley Justin) from UT Southwestern conducted a series of experiments to measure intracranial pressure on volunteers who agreed to fly by plane performing parabolic flights, during which at some time when the reduction occurs the state of weightlessness.

The results of this study played an important role in the development of a special device that creates a negative pressure on the lower part of the body, which its creators believe can be used by astronauts during the day to reduce intracranial pressure, which should help to reduce the likelihood of them in the future impairment.