Scientists are studying caught in Russia a signal of aliens 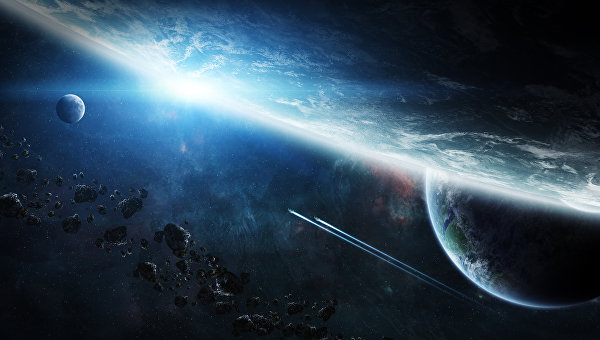 American non-profit research organisation SETI, which is engaged in the search for extraterrestrial intelligence, investigates an unusual radio signal, who last year caught the Russian astronomers.

It is noted that the radio signal is likely to have been sent an extraterrestrial civilization, but scientists were testing this version. A group of Russian astronomers last year received the signal, the origin of which is evaluated as unnatural. It is known that he came from a star system located in 94 light years from Earth.

According to the Director of the SETI Institute Seth Shostak, most likely, the signal was caused by the contact of the continental plates or companion, which is a common phenomenon. He also noted that if Russian astronomers believed they suffered serious extraterrestrial signal, we would have reported it sooner.

They didn’t say anything more about it. If we received a signal, we would have checked it and informed other astronomers so that they too checked him out — said Shostak.

However, astronomers SETI using a number of telescopes spent the last two nights studying system HD 164595, which has only one known planet in orbit. It is anticipated that there may be other planets.

According to Shostak, scientists have not detected any unusual signals.