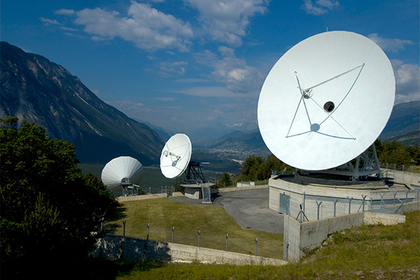 Astronomers from Germany and the United States said that the alien messages in the case if they are received, it is necessary to destroy without deciphering. Scientists believe that humanity is not able to identify dangerous computer viruses that can be hidden in data and pose a threat to humanity. The research preprint was published in the repository arxiv.org.

It is believed that a message from extraterrestrial civilizations (ETI) can be obtained in the form of signals that will be caught by radio telescopes, or alien artifacts. Scientists believe that the message sent by “brothers in mind”, with a fairly high probability of being harmful. Humanity should refrain from reading the message, because one can not be sure that the sender is not an evil, militant civilization.

Researchers believe that there are several types of dangerous messages. Such information as “tomorrow we will turn your Sun into a supernova” will cause panic, regardless of whether it’s true or not. In another case, it could be a large volume that will have a demoralizing effect on culture. As an example, experts cite the hypothesis that the Bible helped the fall of the Roman Empire.

The paper considers the most probable type of hypothetical message, which is an analogue of the Cosmic Call message made by the radio telescope RT-70 near Evpatoria. It is a series of binary symbols, which are deciphered in the form of a picture. If the message is printed on paper for further analysis, only the message itself is harmful. However, when using a computer, a message that is too difficult to decrypt manually can be a dangerous code, which requires isolation of the digital device.

Scientists believe that to decipher the message it is impossible to observe all the security conditions. They offer a scenario according to which humanity received a friendly message, including “a galactic library in the form of artificial intelligence.”

Even if the experiment is conducted on the Moon using an isolated computer, and in the event of a threat, nuclear charges are activated, the robot will probably start manipulating people, promising them rewards for their escape. In addition, the “library” can teach people to create complex technologies without warning them of side effects.