Scientists criticized the map of Venus with oceans 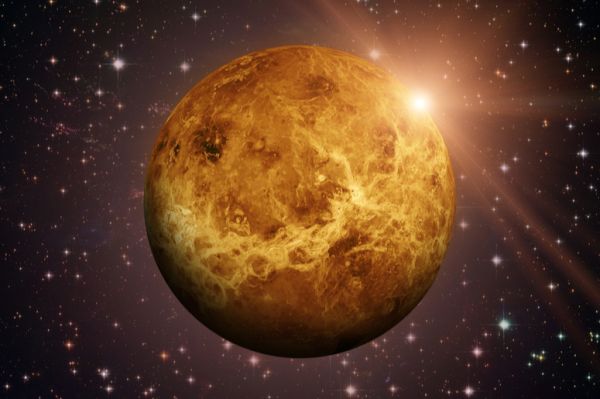 Venus is one of the most inhospitable places in our solar system. The hot, dense atmosphere and high pressure planet is very difficult to study. However, many scientists are sure that once everything was completely different, and on Venus there could be oceans similar to those on Earth. What would Venus look like covered in water? One of the users of the popular resource Reddit created a map based on space data on the relief of Venus, on which the planet was terraformed. 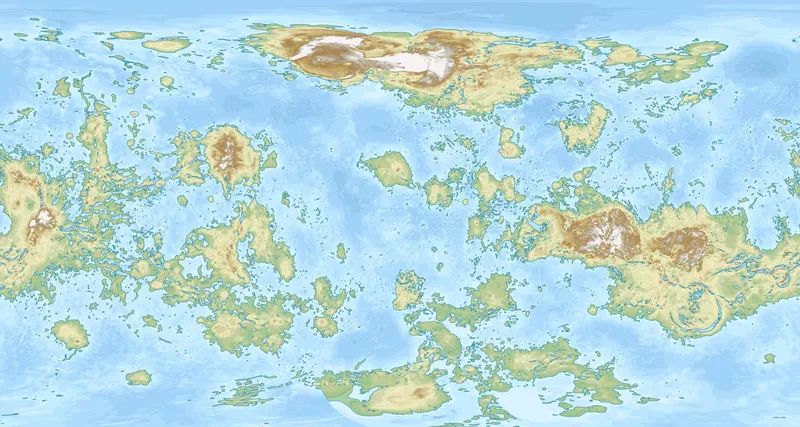 Venus is covered with dense clouds. Therefore, scientists cannot see its surface. However, spacecraft radars allow researchers to map the highs and lows on the surface of Venus. These images show mountain ranges, volcanoes, continental formations, and other flatter areas. Using the available topography, a Reddit user created a map of Venus.

This is how spacecraft radar data looks like. Most of our information about what lies beneath Venus’s dense clouds came from the Soviet space probes Venus 15 and Venus 16, as well as the American Pioneer Venus and Magellan. Today scientists have information on 98% of the surface of Venus. 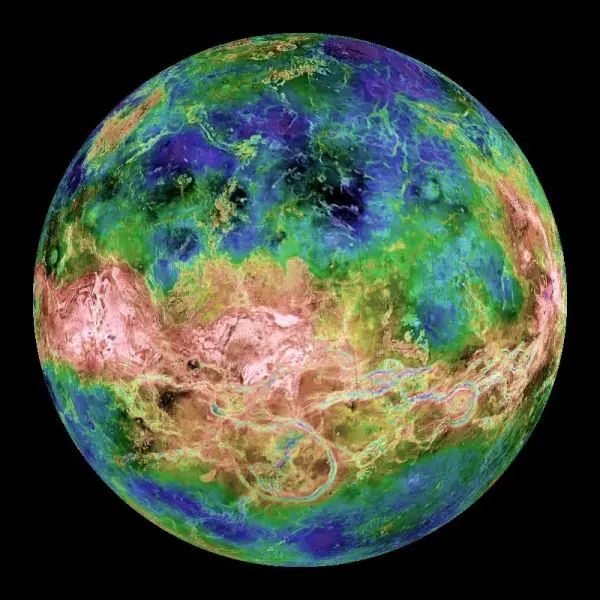 The terraformed map of Venus shows what the planet would look like if it had the right conditions for life on Earth. So on Venus, you can see one large continent in the northern hemisphere, which scientists call the Land of Ishtar, and which is the size of Australia. The highest point on the planet, Maxwell Mountain, is located on the Earth of Ishtar. The second large continent is the Land of Aphrodite, it stretches along the equator of Venus and is the size of South America. Also, the new map shows small continents and islands that are scattered throughout the global ocean of Venus.

The proposed Venus water map is a real model of the planet’s relief with the Earth’s sea level. However, experts say that if Venus had water, then everything would look very different, since the new map does not take into account plate tectonics. The movement of the crustal plates would, of course, affect the configuration of the continents and islands.

Interestingly, many scientists have already thought about the possible terraforming of planets. However, this concept, at the moment, is more suitable for Mars than for Venus, on which even rovers hardly survive.