Scientists do not exclude life on Venus 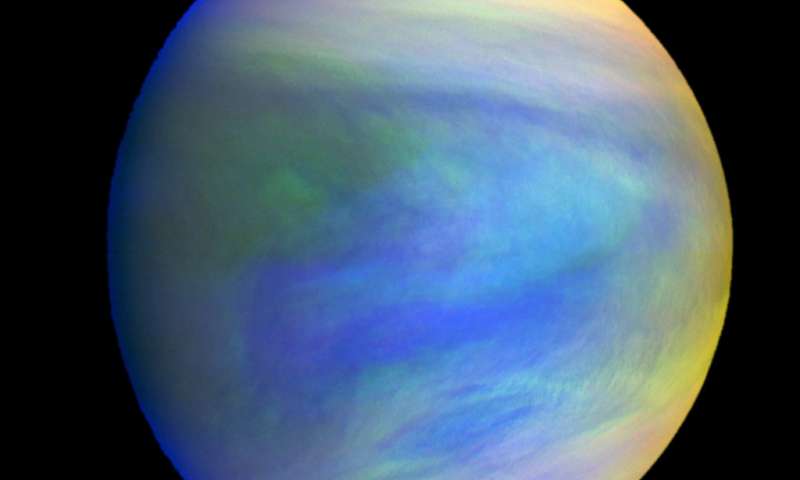 Unbearable conditions on Venus do not entirely exclude the existence and possibility of life on Venus.

Thanks to the Japanese spacecraft Akatsuki, we can look at the second planet from the sun with completely different eyes. This composite image is made on the basis of several separate photos. According to some experts, the clouds of Venus can have components necessary for the generation of living organisms.

Despite the fact that today Venus is a very evil and unfriendly planet, two billion years ago the conditions on its surface could be softer and suitable for the existence of any living forms. To such conclusions, scientists came up using the method of computer modeling.

“Venus may have been a livable planet,” said astrobiologist David Greenspun of the Planetary Science Institute in Tucson.

There is also the possibility that on Venus, even if only in its clouds, there can still be some kind of life or its traces. Although this may seem unimaginable to us, as we know that the clouds of this planet consist of hydrogen sulfide. But do not forget how hardy and adaptive some microbes can be.