Scientists explain how the universe was filled with light 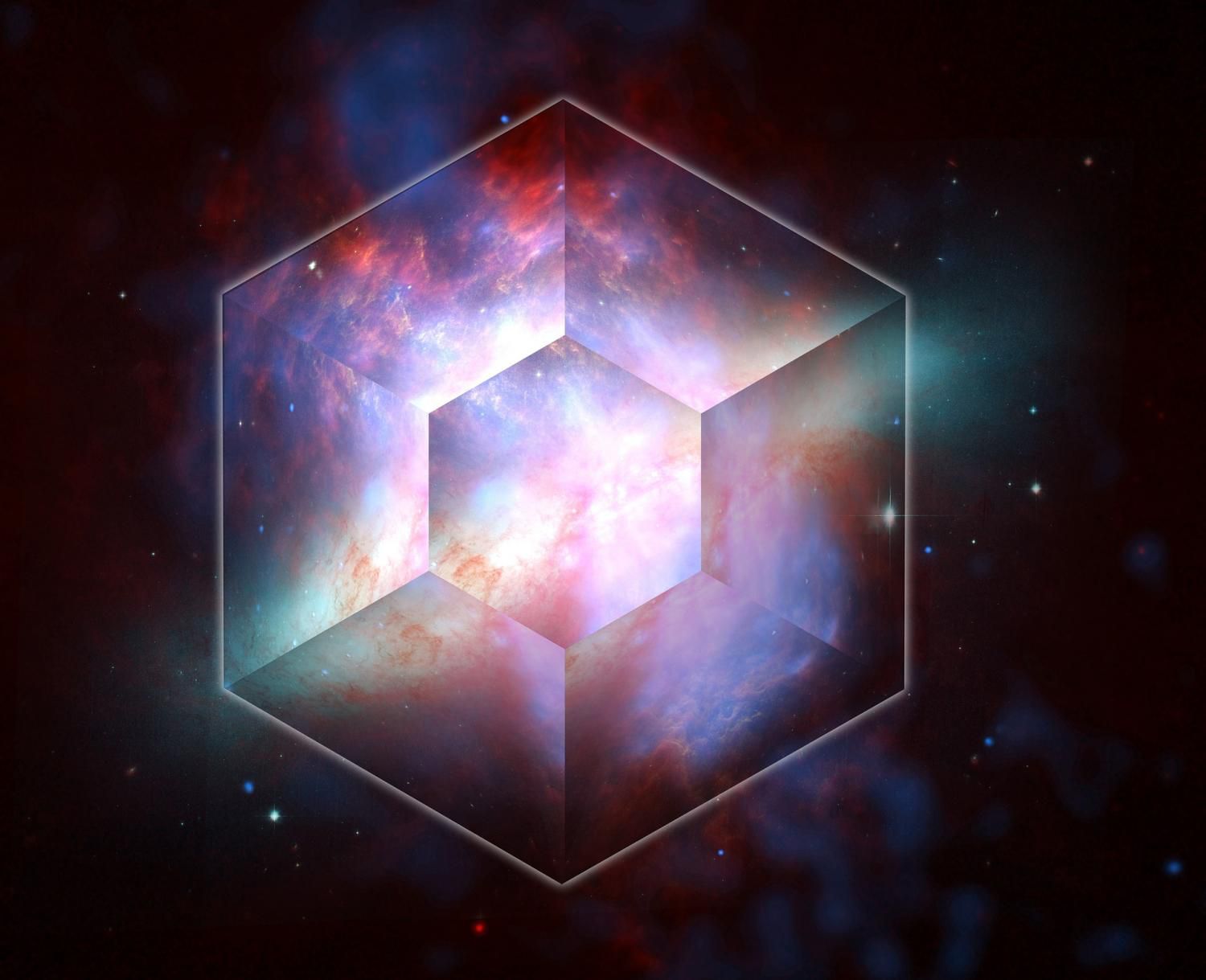 Soon after the Big Bang the universe became absolutely dark. This powerful, key event in the history of our world, as a result of which space was formed, led to the appearance of so much hot, dense gas that the light could not break through it. Much later – perhaps about one billion years after the Big Bang – the universe expanded, becoming more transparent, and finally filled with galaxies, planets, stars and other objects that emit or reflect light in the visible range. This we know the universe today.

But how exactly did the mysterious transition from the cosmic “dark age” to the “light state” of the universe take place?

To answer this question in a new study, a team of scientists led by Philip Kaaret, a professor at the Department of Physics and Astronomy at the University of Iowa, USA, investigated the behavior of a black hole located in a nearby galaxy and found that this black hole – Probably other black holes as well – is capable of throwing out some of the matter falling on it so intensely as to pierce the layer of gas surrounding the galaxy and allow the galaxy to leave the ultraviolet radiation.

Kaaret and his team observed a galaxy called Tol 1247-232, located about 600 light years from Earth. This galaxy is known to astronomers in that it is one of three nearby galaxies that emit in the ultraviolet – in other words, ultraviolet radiation has the ability to “get out” of these galaxies. In May 2016, the team found a bright and very compact X-ray source in the galaxy, using the NASA Chandra Space Observatory (Chandra), whose variable character indicated that the source was most probably not a star, but a black hole. The discovery of this source led Kaareth to the assumption that black holes could be involved in the ionization of the universe, “breaking” their layers of gas around galaxies with their jets.

Kaaret plans further observations of the galaxy Tol 1247-232, as well as the search for other nearby galaxies that emit in the ultraviolet, which can help confirm his hypothesis.