Scientists explain the nature of dark energy and dark matter 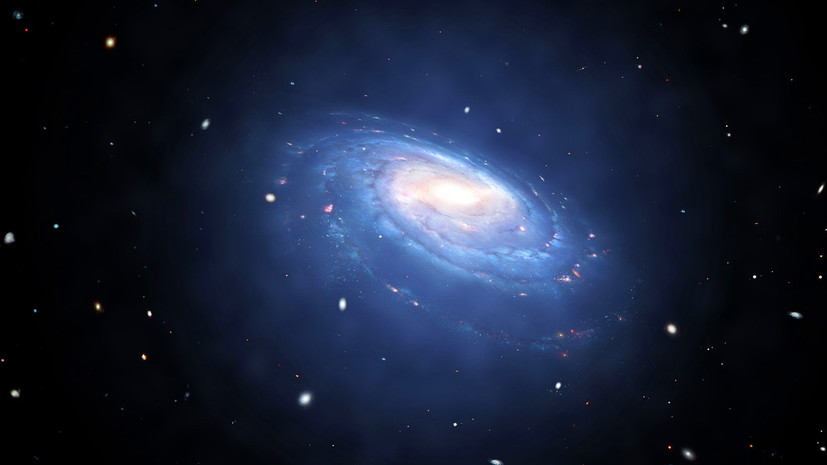 Scientists from the University of Oxford explained the nature of dark energy and dark matter, constituting 95% of the Universe. Using a computer program, experts found that both of these invisible “substances” are a fluid substance with a negative mass.

According to the researchers, they also managed to improve the modern standard cosmological model. However, Russian experts believe that the very existence in nature of particles with negative energy and mass has not yet been proven and the conclusions of foreign experts require experimental verification.

Stars, planets, nebulae and even distant galaxies make up only 5% of the universe. The remaining 95%, according to the modern standard cosmological model (SCM), are invisible substances – dark energy and dark matter. Scientists know about their existence only through observation of the gravitational effects that these “substances” have on visible astronomical objects.

Astrophysics from Oxford University have put forward a theory explaining the nature of dark energy and dark matter. According to them, both of these substances are analogous to negative mass liquids. If hypothetically pushing such substance away from itself, then, on the contrary, it will come closer.
“We believe that dark matter and dark energy can be“ combined ”into a kind of fluid that has a special type of negative gravity,” said study author Jamie Farns.

The hypothesis of the existence of dark matter with negative mass in the invisible part of the universe put forward by Albert Einstein. During the creation of the general theory of relativity, the physicist also wanted to build a static model of the Universe and even introduced a cosmological constant — or dark energy — into his equation for this.

However, when it became known that the universe was expanding, Einstein called the introduction of the cosmological constant into the equation his “greatest mistake”, which did not allow him to predict the expansion of the universe. But most importantly, the existence of negative matter by the scientific community at that time was excluded. It was believed that such a “substance” would become thinner as the universe expanded, and this was contrary to observations showing that the density of dark matter does not change.

Since then, astrophysicists considered the cosmological constant a funny misunderstanding and equated its value to zero. But, as it turned out, Einstein’s “greatest mistake” has every right to exist in modern cosmology.

“Previously, scientists tried to combine dark energy and dark matter in the framework of the general theory of relativity. This process turned out to be incredibly difficult. In the new study, we used two old ideas that are compatible with Einstein’s theory — negative mass and substance creation — and combined them, ”explained Farns.

Scientists have adjusted SSCM so that the same substance — fluid, with negative mass — is responsible for dark energy and dark matter in it. It turned out that the “substance” with a negative mass is born continuously and repels itself, this leads to an accelerating expansion of the Universe.

“The hypothesis is yet to be proved.”
According to Russian experts, the conclusions of foreign colleagues are somewhat premature.

“In their study, scientists proceeded from the hypothesis, according to which in nature there are particles with negative energy and mass. But it seems to me that this hypothesis has yet to be proved, ”said Valery Rubakov, doctor of physical and mathematical sciences, in an interview with RT.

According to the expert, there is no doubt only the fact that Einstein’s cosmological constant is really important in modern science. Its existence explains why the universe expands with acceleration.

However, according to Rubakov, it is impossible to develop a theory using two negative variables as the variables — energy or mass of particles — so that it does not contradict each other.

“From time to time there are articles about particles with negative mass, but they are all somewhat speculative. To build a theory in which the mass would be negative and at the same time that everything should be coordinated in it, while no one has succeeded. But, of course, some scientists may dispute this, ”Rubakov noted.

To get an experimental proof of their theory, scientists from Oxford are planning to conduct a series of works on the world’s largest radio interferometer Square Kilometer Array. 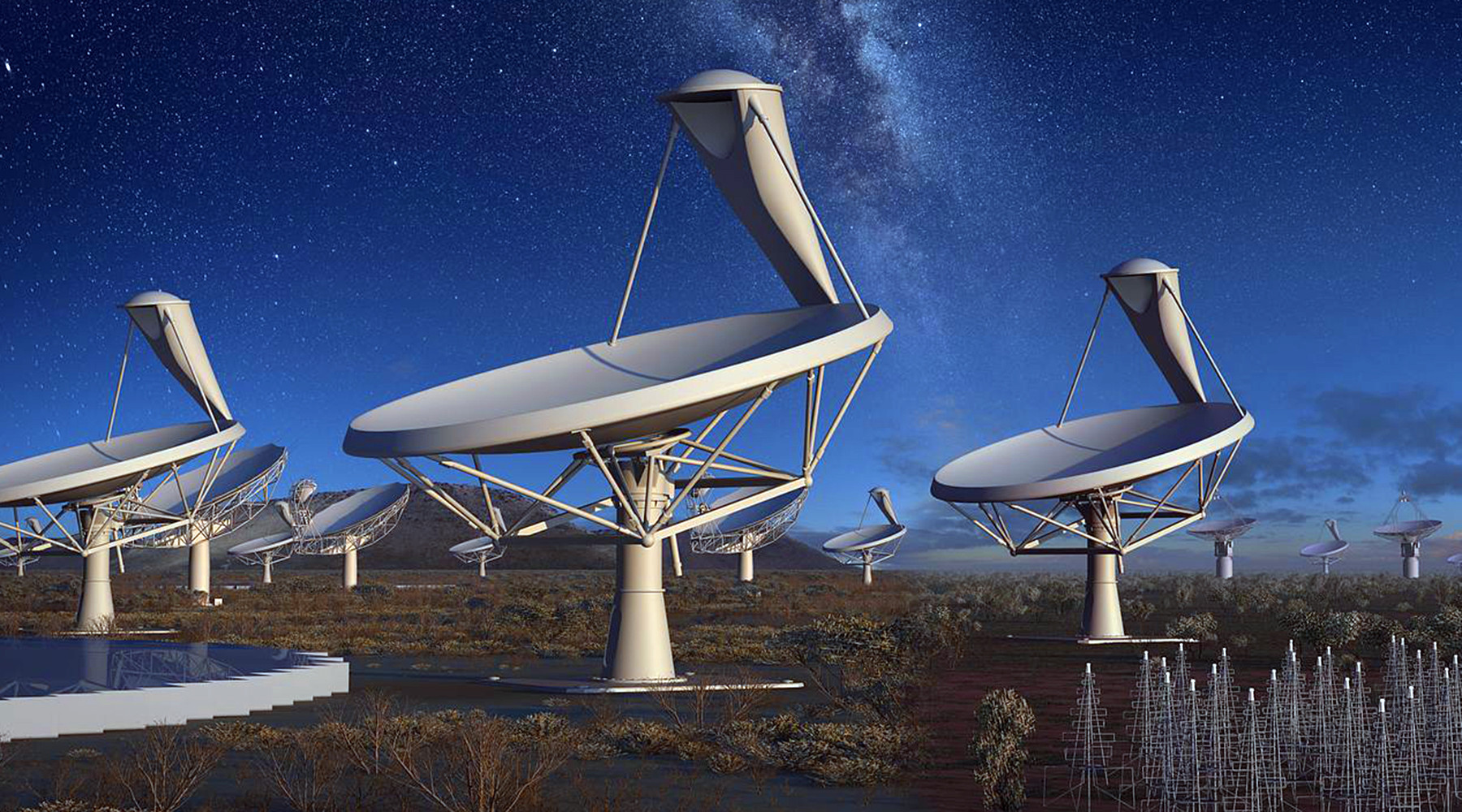 “If a new, expanded version of the cosmological model correlates with the data obtained during observations, one of the most difficult problems of modern physics will be finally solved,” Farnes concluded.