Scientists have calculated the brown dwarfs of our galaxy 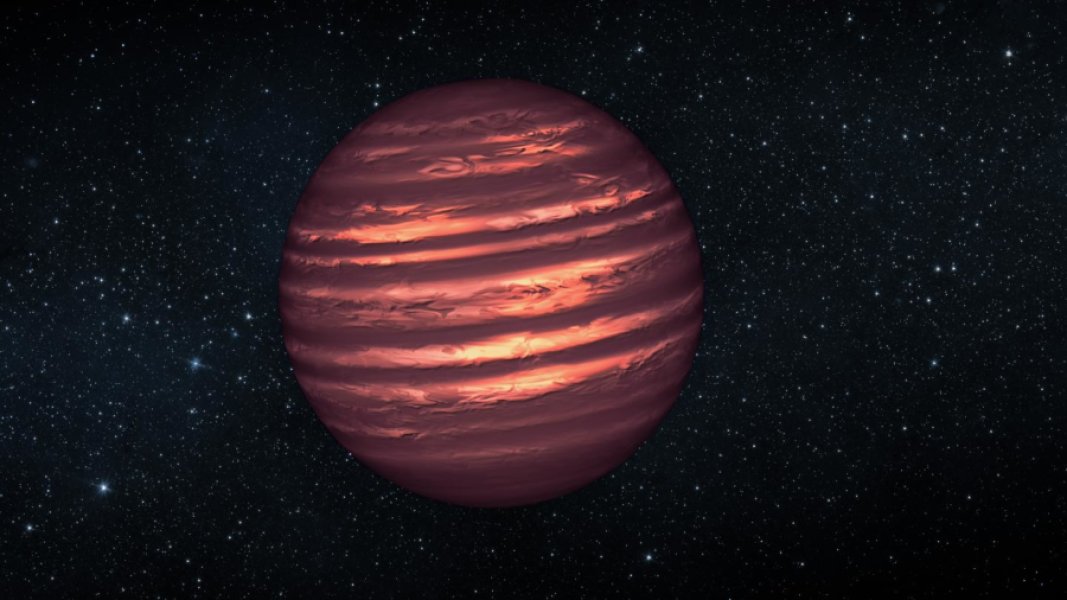 In our galaxy there could be about 100 billion brown dwarfs or even more. This is evidenced by a new study conducted by an international team of astronomers from the University of Lisbon and the University of St. Andrew.

Based on their mass, brown dwarfs, as is known, occupy an intermediate link between stars and planets. After the first discovery of the brown dwarf was made in 1995, scientists quickly realized that such objects are a natural by-product of processes that lead to the formation of stars and planets.

Brown dwarfs are rather dim, which makes them difficult objects for detection and research. However, scientists are sure that there are a lot of such objects in our Universe.

In 2006, with the help of a (SONYC) sky survey, the star cluster NGC 1333, which is 1000 light years away from us in the constellation Perseus, was investigated. Thanks to this study, a lot of brown dwarfs were found in the star cluster. Their total number is only half the total number of stars in the cluster.

In 2016, the team of astronomers decided to again test object 1333 NGC, as well as to study the distant star group RCW 38 in the constellation Sails for brown dwarfs. The new object was distinguished by a high density of stars in its composition, but it also had a decent number of brown dwarfs.

RCW 38 is located at a distance of 5500 light years from Earth. Scientists were looking at this object for brown dwarfs due to the adaptive optical camera installed on the Very Large Telescope VLT. This camera helped astronomers find dull objects such as a brown dwarf.

Researchers came to the conclusion that brown dwarfs are very common in the Universe, it was simply very difficult to find them because of their tarnish. The light and brilliance of bright stars almost completely obscure brown dwarfs from the view of scientists, but some optical instruments help to find these objects.

Based on recent observations, scientists concluded that in the Milky Way there may be 25 to 100 billion brown dwarfs.