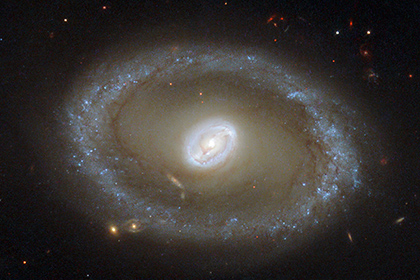 Scientists from the University of California in Irvine (USA) estimated the number of black holes in the Milky Way.

In the Milky Way, scientists have counted several million black holes, which are about thirty times heavier than the Sun.

The authors came to their conclusions using the observed relationship between the mass of the Galaxy and stellar metallicity (the content of elements heavier than helium).

Approximately one percent of black holes are binary systems. They are, they note, of interest to the gravitational-wave observatory LIGO (Laser Interferometric Gravitational Observatory), which September 14, 2015, for the first time observed the perturbations of space-time.