Scientists have called the share of conquering planets, wanderers of stars 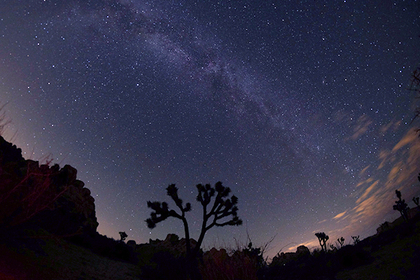 Scientists from the Technion (Israel Institute of Technology) estimated the proportion of stars that during their lifetime can capture at least one orphan planet (a wanderer planet).

Computer modeling showed that in the Milky Way every hundredth star during its existence will capture at least one wandering planet.

The number of wandering planets in the Milky Way, as scientists believe, is comparable to the number of stars in it. The main sign that the celestial body was captured by a star is a large displacement of the axis of rotation of the first relative to the axis of the second.

The authors believe that approximately 90 percent of the wandering planet captured by the luminaries leave the corresponding system and are again thrown into the interstellar space.