Scientists have compiled a detailed map of the moon 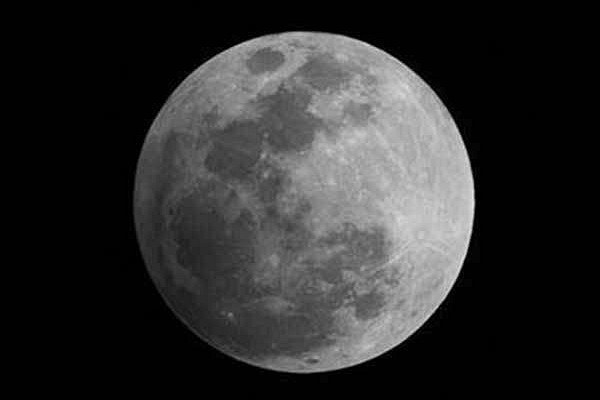 American scientists have drawn up a detailed map of the moon, including its dark side. This was reported on Wednesday by the Washington Times newspaper with reference to the Deputy Director of the Goddard Space Flight Center in Greenbelt (Maryland) Michel Taller.

According to her testimony, a detailed image of the surface of a natural satellite of the Earth was created thanks to the data transmitted by the “Lunar Reconnaissance Orbiter” (LRO). This American probe was launched to the moon in June 2009. On board are cameras capable of shooting in the visible and ultraviolet ranges. In addition, this American automatic apparatus contains instruments created at the Space Gamma Spectroscopy Laboratory of the Space Research Institute of the Russian Academy of Sciences. We are talking about neutron detectors LAND, HAND and DAN. It was assumed that the “Lunar orbital reconnaissance” will work for two years, but it still continues to function.

“We now know almost every knob and crevice, every pebble [on the Moon],” the newspaper quoted Taller as saying.
She explained that the availability of such information made it possible first of all to identify those areas on the Moon that are most optimal for the planned return of a person, as well as the landing of automatic descent modules. The center in which Taller works is part of the National Aeronautics and Space Administration (NASA) and is located near Washington.

Taller noted that scientists did not have this kind of information when the United States organized the first ever landing of a man on the moon as part of the Apollo 11 expedition in July 1969. Her commander was Neil Armstrong, and two other crew members, Buzz Aldrin and Michael Collins. Armstrong and Aldrin moored in the Eagle descent module on July 20, 1969. Collins then remained in circumlunar orbit aboard the Columbia command module.
NASA is currently developing a new American manned spacecraft and its carrier, hoping with their help to deliver astronauts to the moon in 2024, and in the mid-2030s – to Mars.
“The moon literally hangs over us. It contains the history of the solar system. It cannot be that the new expedition [to the moon] does not become revolutionary,” said Taller.

From her point of view, over the decades of the Moon’s research, experts “barely began” to develop accurate ideas about this celestial body.