Scientists have conducted an experiment with giant waves on Ganymede 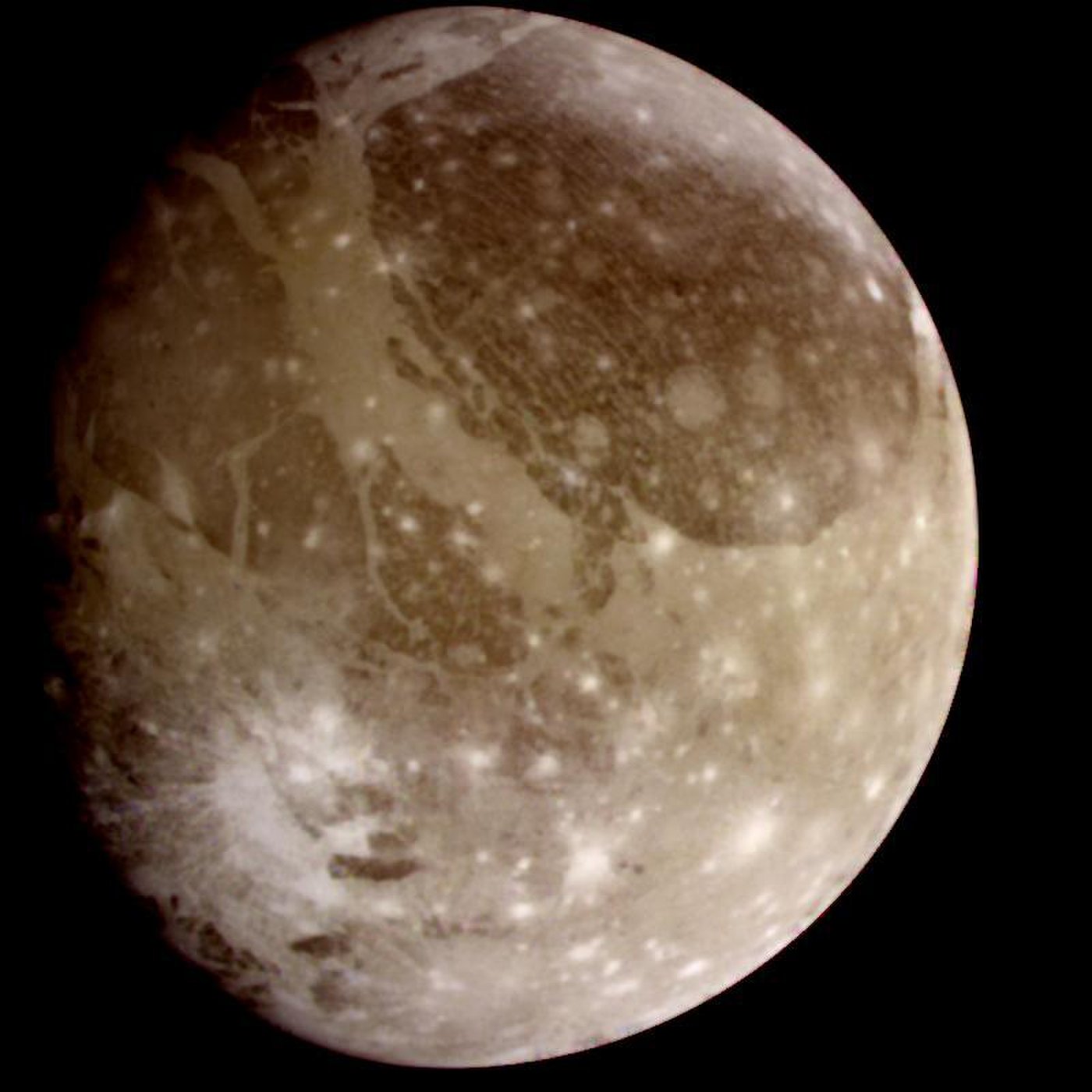 A new observation of Jupiter, as well as some computer simulations show that around giant Jupiter’s moon, that is, Ganymede, there are giant waves consisting of plasma.

Around planets such as the Earth is a plasma, one of four types of popular matter. Plasma is created when an ionized gas can conduct electricity and can be formed and controlled by electric and magnetic fields that also exist around the Earth.

By moving plasma particles, these waves help balance the number of energy particles near the Earth. These waves, known as plasma waves, are not unique to the Earth. Other planets and objects with surrounding plasma and magnetic and electric fields have plasma waves too. One type of plasma wave, known as a chorus wave, causes electrons in the plasma to accelerate. The waves of the choir got their name, because when they are converted into sound, it’s like a chorus of chirping birds.