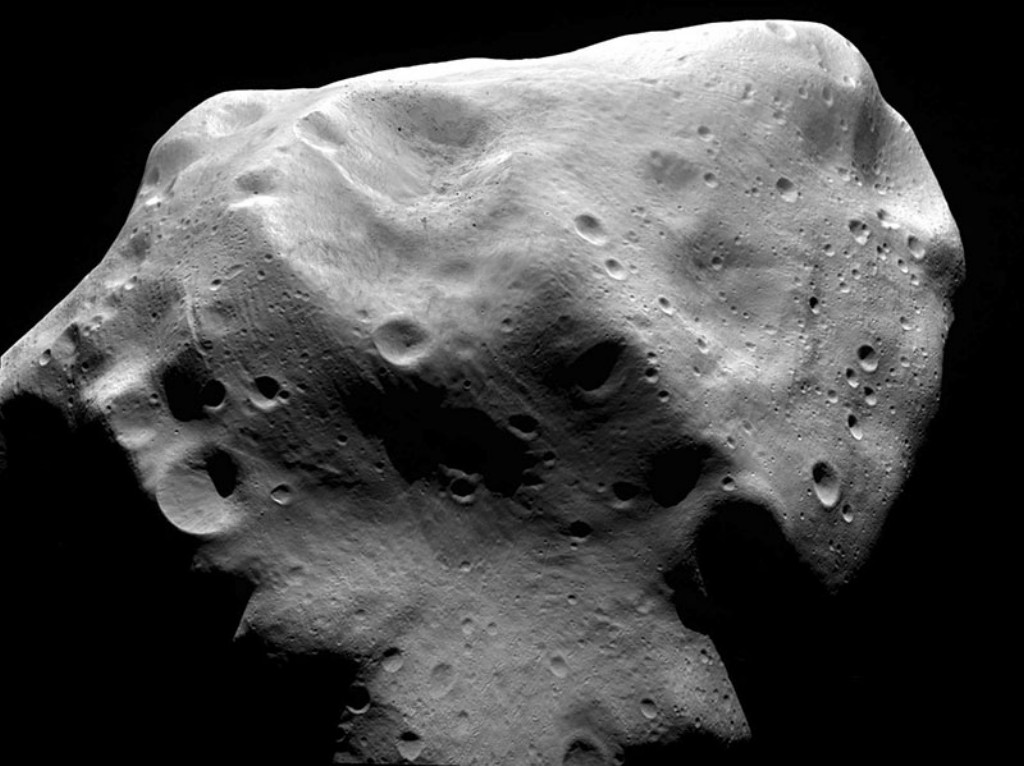 Analysis of such asteroids as Lutetia allows the construction of thermophysical modeling of other asteroids.

Many know that Lutetia is a large asteroid that is in the main asteroid belt. Its diameter is approximately 100 kilometers. In 2010, Lutetia was visited by Rosetta spacecraft belonging to the European Space Agency.

Almost all asteroids are very far away and are so small that it is difficult for scientists to learn anything about them. They are visible only as a point of light. Rare exceptions are several cosmic rocks that were visited – asteroids Rosetta. Some asteroids have been studied using the Hubble Space Observatory and some large ground-based telescopes.

As was noted by optical telescopes, some sources of reflected sunlight, that is, asteroids, can provide some very valuable, but also very simple information about the orbit of the asteroid, its approximate size, shape and sometimes even the surface.

However, to learn more about these elusive and important astronomical objects helps perfect another scientific tool – an infrared sensor. can, under the right conditions. Under suitable conditions, it is not only able to accurately measure the size of the asteroid, but also to tell about its chemical composition and surface features.

Such a sensor is equipped with the NEOWISE spacecraft, which is in the near-earth orbit of the Earth and hunts for asteroids.

“Using the archived data of the NEOWISE mission, we were able to create highly detailed thermophysical models of 122 asteroids that live in the main asteroid belt,” the author of the study, Joseph Hanus, said.