Scientists have dealt with the appearance of methane on Mars 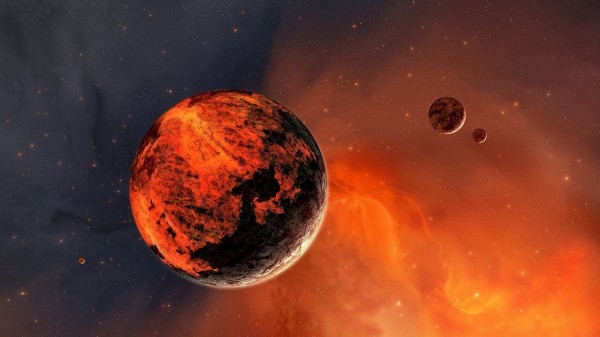 Scientists put forward the explanation regarding the “methane leak” on Mars. Experts believe, a gas which on earth’s territory has only biogenic roots on the red planet escapes from the silicates, which was located inside a very long time. The results of the study posted in the journal Icarus.

First noticed the methane on Mars for more than 13 years ago. Then, resorting to the help of outer devices, scientists were able to confirm that the gas does not disappear from the reaches of the red planet. Most often, the total amount of methane varies within a small range, but sometimes can reach considerable indicators.

Experts believe that the methane on Mars has gathered many centuries ago, but only now started to waste the old stock. Most likely, the gas was “trapped” in the innumerable pores of the lungs silicate minerals that have a similarity with the sponge. Note now porous minerals on Mars could not be detected

In the autumn of last year NASA experts held a press-conference, during which he told that they managed to find evidence of the existence of liquid water on the surface of Mars.