Scientists have determined where the Chinese station “Tiangun-1” will fall 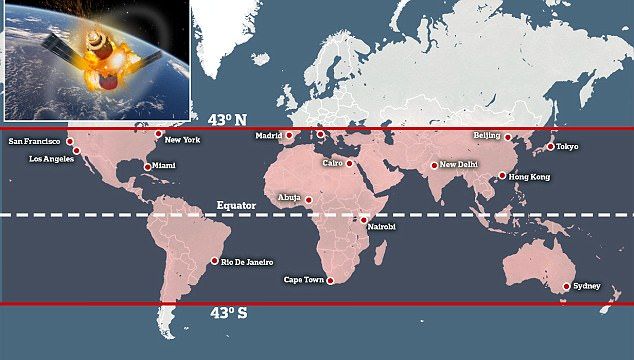 Specialists of the European Space Agency have determined the zone of possible fall of the Chinese orbital station “Tiangun-1”. It is assumed that the device will enter the dense layers of Earth’s atmosphere in early 2018.

According to the calculations of scientists, “Tiangun-1” will fall at any point located between 43 degrees north latitude and 43 degrees south latitude. In this area is a large number of major cities, including Rome, Madrid, Cairo, Los Angeles, Tokyo, Hong Kong.

Calculate the exact location where the debris of the apparatus can fall, is not yet possible. Although most of the “TianGong-1” will burn in the atmosphere, it will leave large fragments. 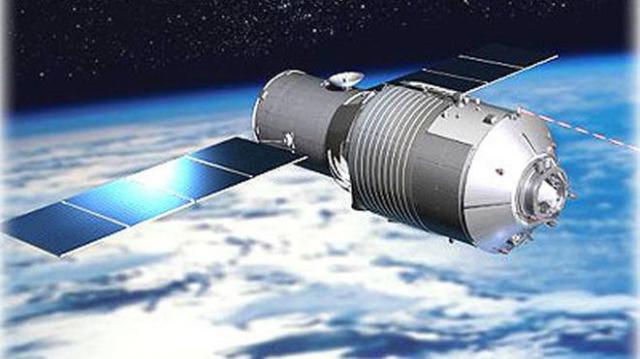 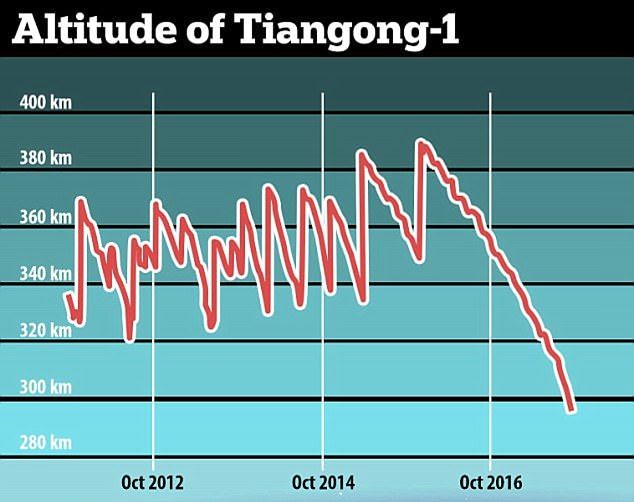 “TianGong-1” was launched in 2011. Contact with the station was lost in September 2016. Currently, the 8.5-ton unit is in orbit at an altitude of about 300 km, but in the period from January to March 2018, it will go into an uncontrollable fall.