Scientists have discovered a planetary system with unique properties 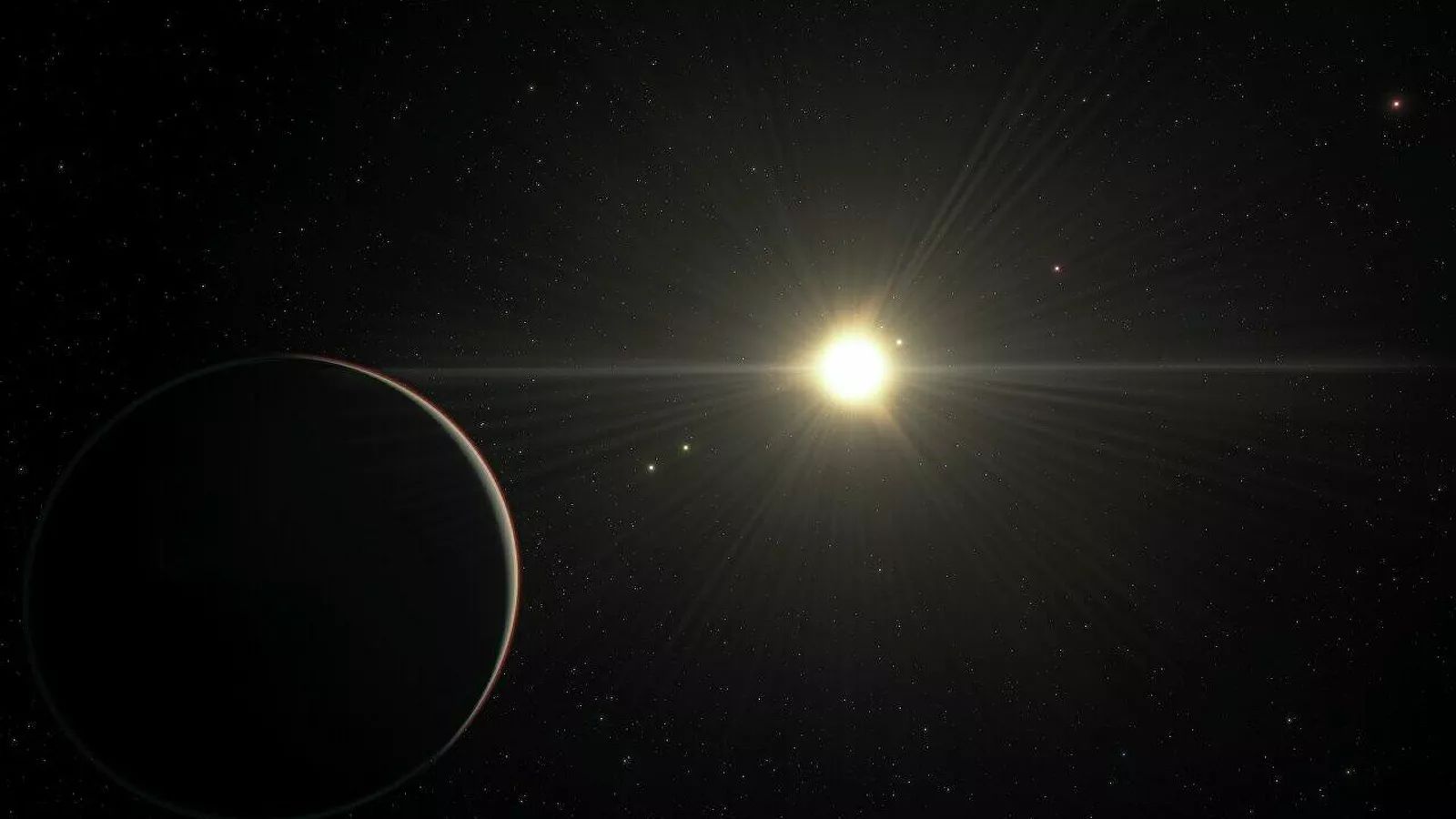 Using a combination of telescopes, including the Very Large Telescope (VLT) of the European Southern Observatory (ESO), astronomers have discovered a system of six exoplanets that orbit their star with a specific orbital resonance, which distinguishes it from other planetary systems where such patterns no. The density distribution of the planets is also unusual in it. The research results are published in the journal Astronomy & Astrophysics.

When scientists first observed the star TOI-178, located 200 light-years away in the constellation Sculptor, they saw two planets next to it. A closer look at the planets turned out to be six, and they are in a very unusual configuration: five of them, except for the one closest to the star, move in their orbits in a coordinated rhythm, that is, are in resonance.

A similar orbital resonance is observed, for example, in the satellites of Jupiter: Io, Europa and Ganymede. While the farthest, Ganymede makes one complete revolution, Europa makes two, and the closest to Jupiter Io – four.

In fact, the researchers actually found only five planets, but following the identified resonant rhythm, they calculated what orbit another planet would be in. Scientists plan to fix it when they have another window to observe the system.

In order to understand the unusual architecture of the TOI-178 system, the authors used data from the CHEOPS space telescope of the European Space Agency, as well as the ESPRESSO spectrograph installed on the VLT ESO and the ground-based robotic exoplanet search system NGTS at the Paranal ESO observatory in Chile, united in the SPECULOOS project.

Scientists have used both methods of detecting exoplanets that are working today: the method of imaging transits using CHEOPS, NGTS and SPECULOOS, and the radial velocity method using ESPRESSO. By combining these two methods, astronomers were able to gather key information about the planets of the TOI-178 system, which are closer to their star than Earth is to the Sun, and orbit much faster than Earth.

The fastest, inner planet takes just a couple of days to orbit, and the slowest one ten times longer. The radius of the TOI-178 planets is from one to three Earth radii, and the mass is 1.5-30 times greater.

“This contrast between the rhythmic harmony of orbital motion and erratic density certainly challenges our understanding of the formation and evolution of planetary systems,” study director Adrien Leleu of the University of Geneva and the University of Bern in Switzerland said in an ESO press release.

In the solar system, the planets are arranged in a specific order: denser rocky planets are closer to the star, and gas planets with low density are farther away.

The authors believe that further study of the TOI-178 system will provide important clues about how planets form and evolve in planetary systems.