Scientists have discovered a white dwarf not far from the Ground 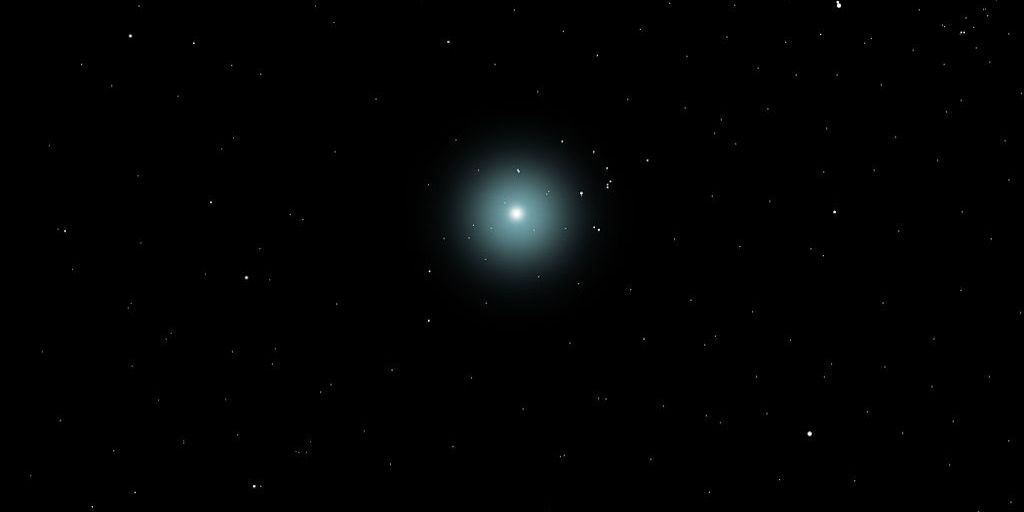 Scientists have discovered a new white dwarf star WD 1425 540, with a high content of oxygen and hydrogen, this indicates the possibility that the planetary system of the star has all the necessary ingredients for formation of life.

A new study published in the journal the Astrophysical Journal Letters, and the star is only 200 light years from Earth, in the constellation Bootes.

The fact that we were able to find a star system in which so much in common with ours, and relatively close to Earth, is a good sign that life in the Universe after all is not only in the Solar system. “The finding suggests that some of the most important conditions for the formation of life is quite normal for the Universe,” — says one of the study’s authors, Benjamin Zuckerman.

Scientists also noticed that in the star system WD 1425 540 was a planet with a changed orbit, perhaps by the gravitational pull of another planet in larger sizes. Because of this, the planet got too close to the star, which tore it to pieces and drew in the dust and gas from the residue. Researchers believe that the planet is 70% consisted of rock and 30% ice and water. These developments suggest that the Land could be fertilized necessary ingredients for the emergence of life through contact with other celestial bodies.