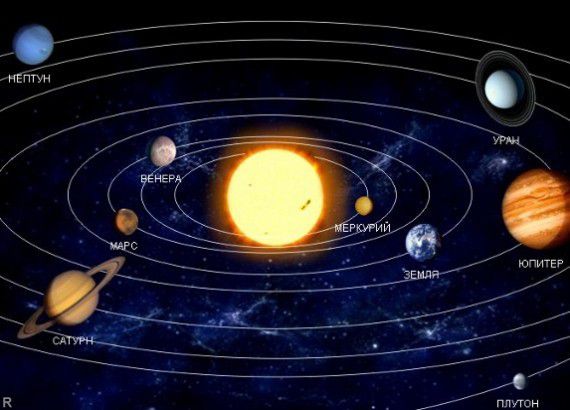 Scientists of the German research centre put forward a completely new theory, which explains the periodicity of solar activity. Solar activity is a series of processes that are associated with regular changing of the stars. Periodically changes the frequency of the radiation, charged particle fluxes and the sunspot number. The most studied and at the same time an incomprehensible manifestation of activity – dark spots on the Sun.

Already in ancient times, dreamers, astronomers noticed the appearance of sunspots, as evidenced by writings of the time. After he invented the telescope, observations of a star become permanent. In the 19th century Heinrich Schwabe, who studied astronomy, not being a scientist, noticed the frequency of changes in the number of dark spots on the Sun. He discovered the eleven-year cycle of solar activity.

Today there are many cycles. This 22 year cycle, and the age-old and many others. Researchers have observed that during the period of greatest activity of the spots on the star a few hundred. But in the time period of minimal activity, they disappear completely.

Astronomers have long found that spot, that place from which a powerful magnetic field. However, opinions on the frequency of increase and decrease in the number of spots is not so far.

German scientists have suggested that the eleven-year cycle is directly connected with the tides of the Earth, Jupiter and Venus. Astronomers have noticed that every 11 years, all three planets are in the same direction.

Similar opinion was earlier, but how this affects the activity of the Sun, explanations were not. German scientists using the resonance effect is found, as written in their report that if no large shocks to affect any object, the amplitude of its fluctuations will inevitably change.

The researchers conducted numerous tests, experiments and came to the conclusion that periodic tidal influence of these planets becomes the cause of the eleven-year cycle.