Scientists have discovered primordial organic matter in a fallen meteorite 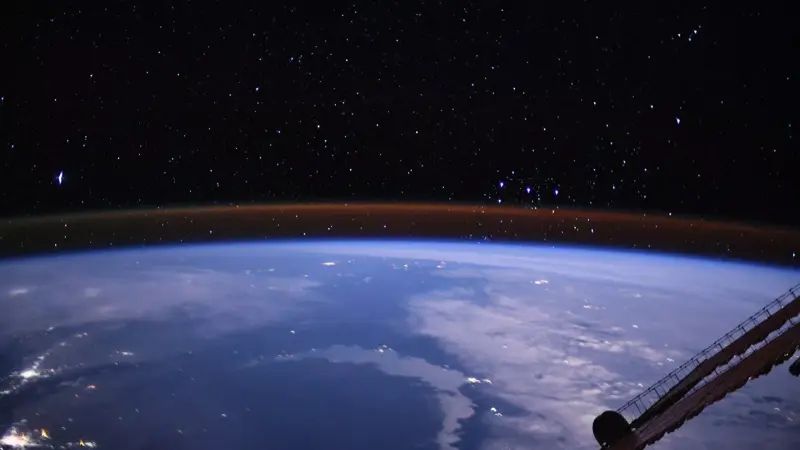 The meteorite, which fell on the ice of a lake in the United States almost a year and a half ago, contains organic compounds that may shed light on the problem of the origin of life on Earth, according to Phys.org, citing research in the journal Meteoritics & Planetary Science.

An extraterrestrial object crashed into Michigan on January 16, 2018. When entering the atmosphere, it left a bright trail, thanks to which it was discovered just two days later.

“It is very ancient. We saw that its mineral elements changed only slightly, and later we found that it contains rich reserves of extraterrestrial organic compounds. Substances of this kind, in all likelihood, came to the early Earth with meteorites and, possibly, brought their contributing to the ingredients of life, “said study lead author Philip Heck, who is also curator at the Fields Museum of Natural History in Chicago, where the meteorite was donated.

Heck explained the importance that the meteorite hit the ice of the frozen lake and was quickly discovered. According to him, this excludes the “contamination” of the object with terrestrial organic matter and makes it possible to observe space substances in their original form.