Scientists have discovered strange bubbling galaxies with the help of the ALMA telescope, which is located in the Chilean Atacama Desert.

Researchers from Cambridge University found that some of the galactic structures that formed less than a billion years after the Big Bang behave “in an inappropriate way.” What’s wrong with these galaxies? The ground observatory ALMA helped scientists to answer this question.

Studying some of the youngest galaxies in the universe formed shortly after the Big Bang, astronomers discovered circulating gas in their structures. Originating about 13 billion years ago, these newborn galaxies boil like a jacuzzi. Scientists are very surprised at this phenomenon, because they first discovered something similar at an early stage of cosmic development. 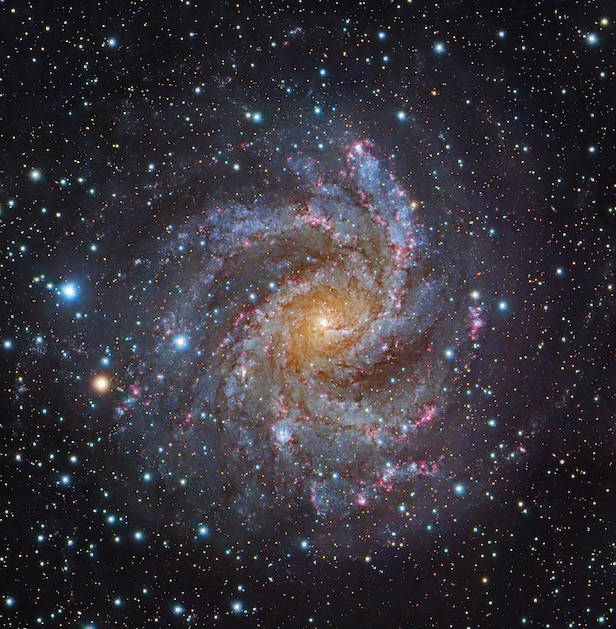 As it turned out in the study, many early star-forming galaxies that formed approximately 800 million years after the Big Bang have very turbulent flows of continuously circulating gas in their composition. Until the end of the mechanism of such a circulation of gas is not yet clear, but this phenomenon is of great interest to scientists.