Scientists have established the origin of the oldest Martian meteorite 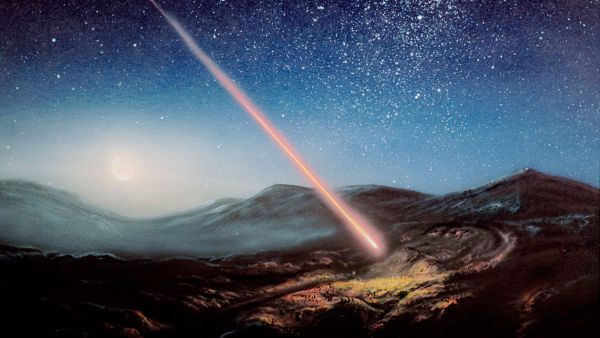 Researchers at the Center for Space Science and Technology at Curtin University in Australia have used artificial intelligence to discover the exact location of the oldest Martian meteorite, Black Beauty (NWA 7034), before hitting Earth. The work was published in the journal Nature Communications.

A fragment of Mars was found in Africa in 2011. The meteorite weighs 320 grams, and its estimated age is almost 4.5 billion years. This indicates that the stone is an ancient rock of Mars, which is about 4.53 billion years old. Black Beauty came to Earth about 5-10 million years ago as a result of the formation of craters on Mars.

To determine its location on Mars, scientists analyzed a huge amount of images of Mars using an algorithm. The AI ​​studied photographs of each Martian crater and compared its rock structure, composition, magnetization level, age and other parameters with the properties of NWA 7034.

Thus, nine craters were identified in the southern hemisphere of Mars, which may be the “homeland” of Black Beauty.