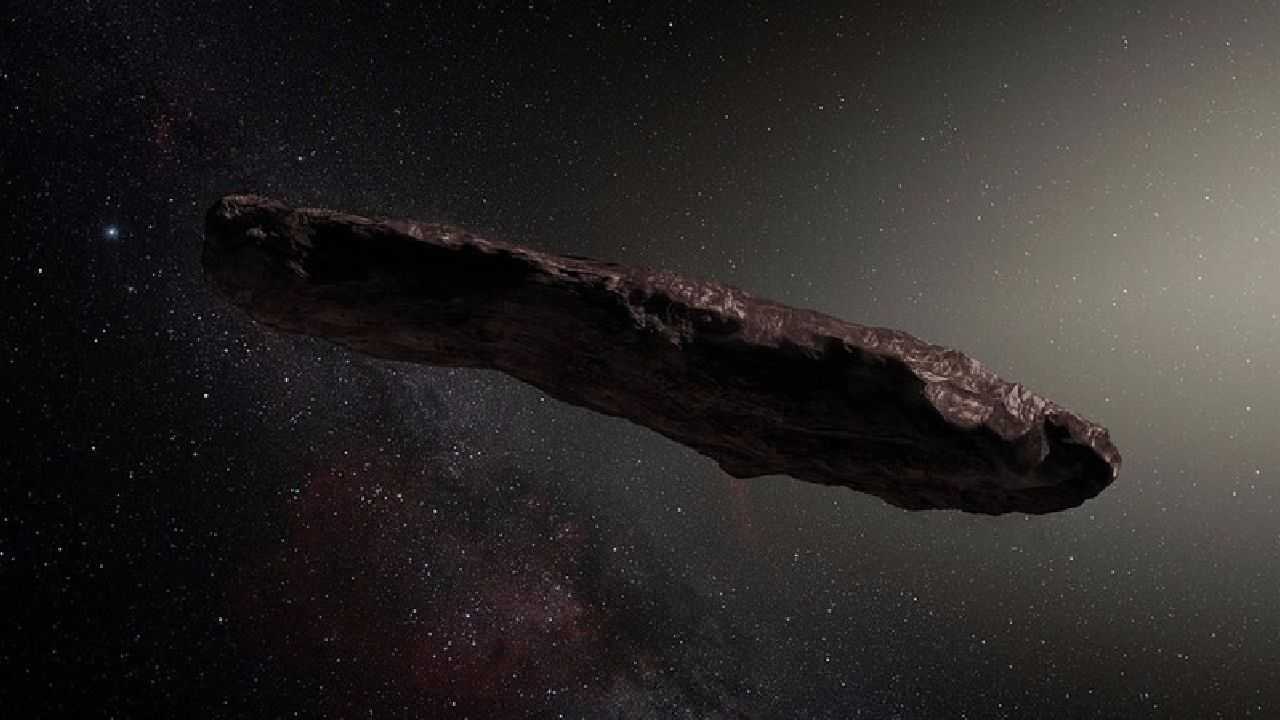 According to a new estimate, in the solar system can be thousands of fairly large asteroids from other systems, creating a lot of opportunities for the spread of life across the universe.

At the end of last year, astronomers observed for the first time in history an asteroid that flew into the solar system from another star. Oumuamua’s object swept past at great speed, without giving the opportunity to carefully study it, although even brief observations made it possible to refute the hypothesis that the body is an alien spacecraft.

However, the recent work of Abraham Loeb and Manasvi Lingam gives hope for a new meeting with such objects – and makes us take a fresh look even at the origin of life on Earth. The article, which Harvard astronomers presented in the online library of preprints arXiv.org, shows that there must be thousands of “extrasolar asteroids” in the solar system.

Scientists relied on the previous estimate of the number of free flying objects given by astrophysicists at the University of Hawaii, and modeled the ability of the Sun and Jupiter to “catch” them. The authors concluded that at each particular time in the solar system, there may be thousands of such bodies, including several tens of kilometers. Similar calculations were made for the Alpha Centauri dual system – it was able to “catch” even whole Earth-sized planets that can also be thrown out of their systems and sent to free interstellar flight.

These conclusions allow us to recall the hypothesis of panspermia – the spread of life that has arisen on one of the planets, to other bodies and even to other stellar systems. If primitive microbes or even individual nucleic acid molecules are protected by thick layers of rock or ice, theoretically they will be able to withstand a long and difficult space travel until they encounter another suitable planet. Loeb and Lingam even estimated the probability of such a collision for the Earth.

According to scientists, about 400 interstellar objects with a diameter of 100 meters or more, as well as about a dozen objects larger than a kilometer in size, could have collided with our planet before the abiogenic evolution began – the time that is dated about 3.8 billion years ago. In the opinion of the authors, this opens the “third way” for the search for extraterrestrial life: in addition to observing the bodies of the solar system and exoplanets, in addition to sending space missions to them, we can investigate interstellar asteroids, possible “carriers” of life in the universe.