Scientists have explained the appearance of “man on the moon” 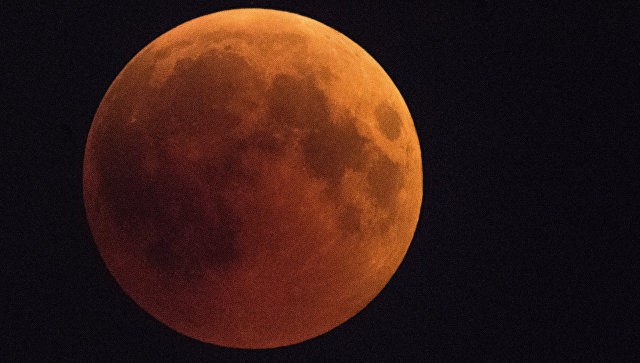 Planetologists from Rutgers University (USA) explained the reason for the appearance of light patterns on the surface of the moon, according to Science Alert.

Scientists knew that the location of the “moon vortices” is associated with a certain magnetic anomaly, although not every region of a strong magnetic field generated the appearance of patterns around it. In this case, the Moon itself does not generate a global magnetic field. Because of this, the origin of these structures on the surface of the satellite remained a mystery. In particular, the illusion of a “man on the moon” was a popular one, a configuration in which vortices are formed into a pattern resembling a human face.

With the help of computer modeling, the researchers found that the turns should arise near or directly above the source of the magnetic field located under the surface of the satellite. The sources themselves are shallow and represent vertical “lava tubes” that arise from the uneven cooling of the lava flowing down from the volcanoes.

It is noted that these basalt structures were formed on the Moon from three to four billion years ago. In the opinion of planetologists, the “lava tubes” perfectly explain the cause of the appearance of patterns. When heated to 600 degrees Celsius and cooled, the lunar rocks in the absence of oxygen acquire magnetic properties, since high temperatures provoke the destruction of minerals and the release of iron.