Scientists have explained the movement of the “magic island” on Titan 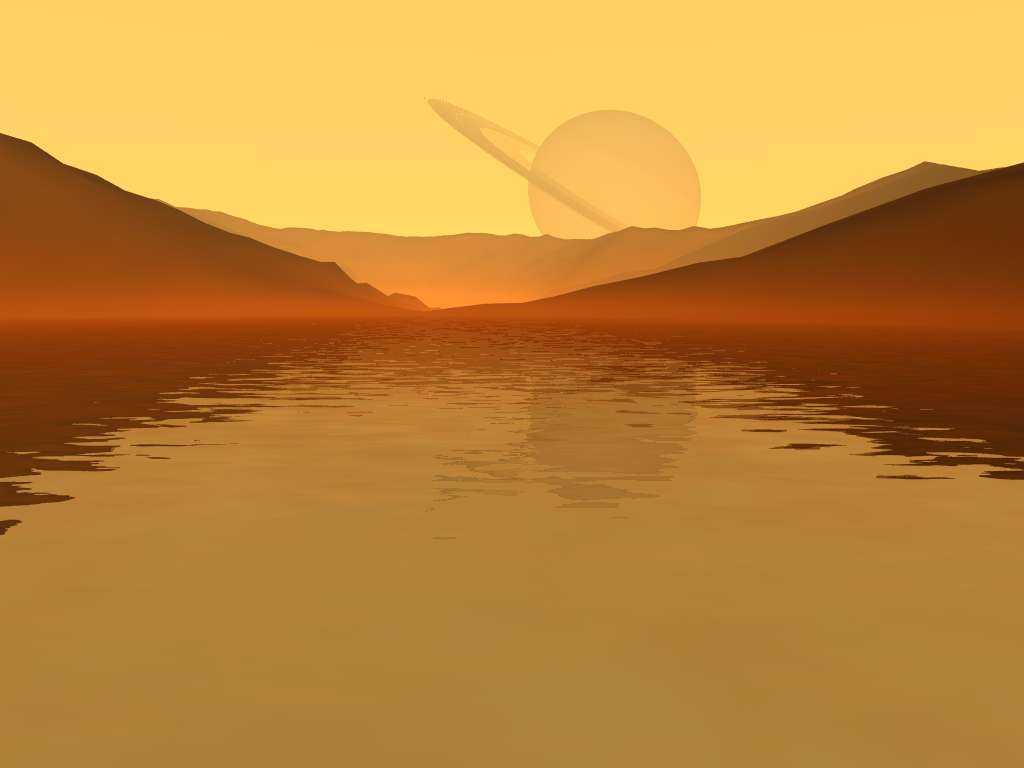 The Saturn system has been studied for many years by the Cassini probe, and Titan is one of the most interesting objects here. Methane clouds on the satellite shed rain, filling rivers, lakes and seas of liquid hydrocarbons flowing between naphthalene shores. Seasonal changes are also visible, although the Sea of ​​Ligeia located at the North Pole all the time of observations remains surprisingly stable, with an unchanged coastline.

The more attention was drawn to the “magic island” seen in Cassini images in 2014. It appeared briefly above the dark surface of the sea, it grew to 260 km across, and then disappeared again. Since then, several possible explanations have been named: a brightly shining “island” could create waves of the Sea of ​​the Ligey, floating “ilopodobny” material or bubbles of gases rising from the bottom due to the seasonal spring rise in temperature. 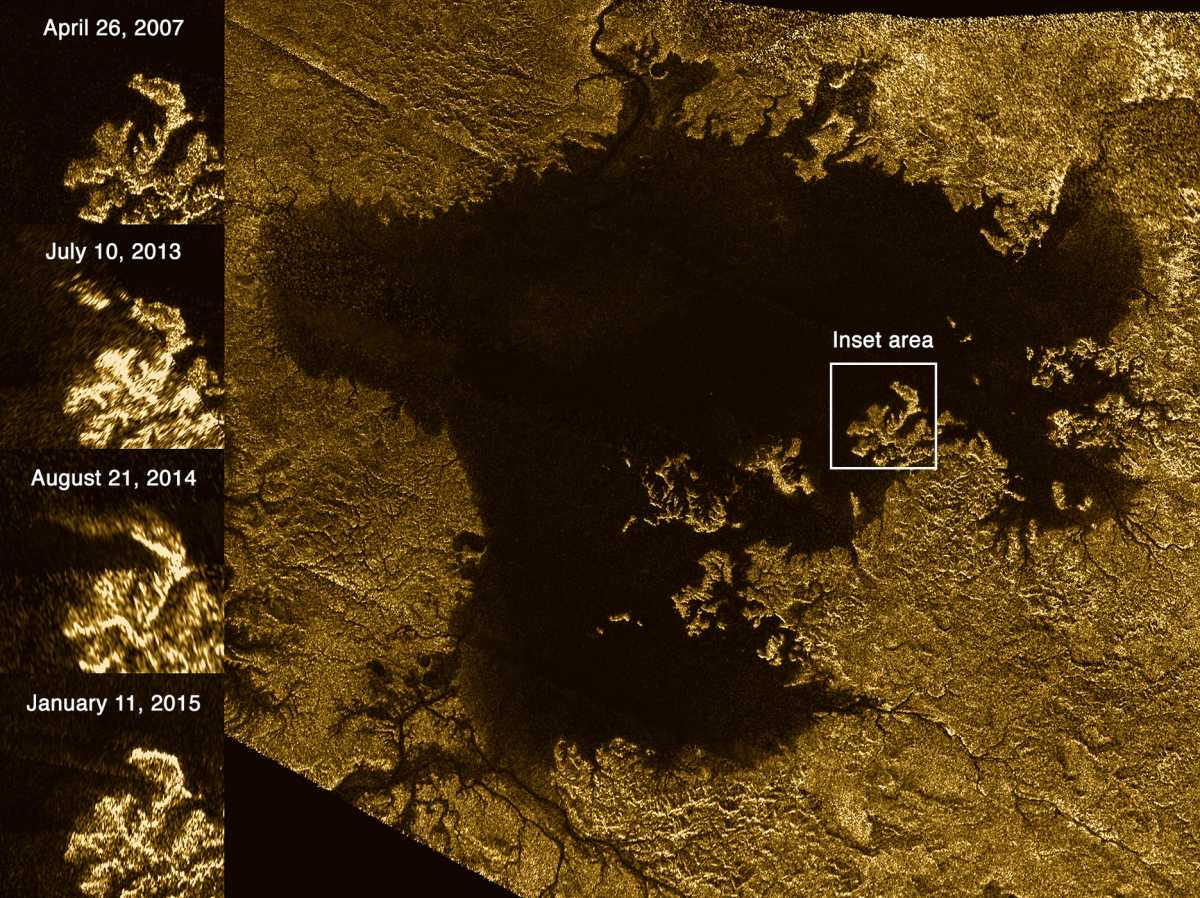 This is the subject of a new work by French and Mexican scientists published in the journal Nature Astronomy – its authors used not only astronomical observations, but also data collected by oil workers on Earth. This allowed to build a new model, explaining the birth and disappearance of the “magic island”.

Daniel Cordier (Daniel Cordier) and his colleagues drew attention to the fact that the mixture of methane and ethane, which forms the basis of “hydrocarbons” of Titan, is partially divided into the sea. The heavier ethane falls to a depth, methane tends closer to the surface. In addition, the surface layers are in contact with the nitrogen-rich atmosphere of the satellite, and the gas dissolves in them. Stirring currents, tides and just wind, nitrogen-saturated masses of liquid go to a depth where, under increased pressure, gas bubbles are released. Rising to the surface, they could, according to scientists, create the illusion of a “magic island”.

Calculations by Cordier and his co-authors have shown that such bubbles in Titan’s conditions can originate at a depth of 100-200 m and reach a diameter of 4.6 cm. Rising upwards, they remain stable for a long time, accumulating whole brightly shining islands. Scientists point out that if they are right, bubble movements should be taken into account when planning a future mission with immersion in the Titan Sea. Introducing additional instabilities in the behavior of the liquid, they can complicate its work.