Scientists have figured out which exoplanets are Earth-like. 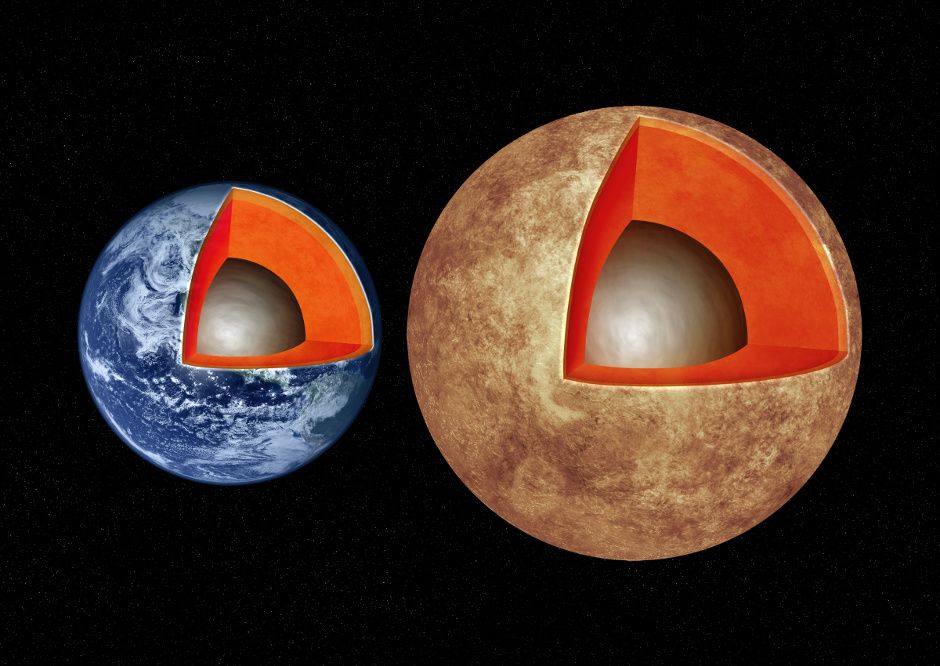 After examining 87 of the known planets of 3700, scientists from Zurich were able to roughly calculate their compositions and the likelihood that among them is the “second earth”.

Researchers from the University of Zurich analyzed the composition and structure of distant exoplanets using statistical tools. According to the analysis, it is possible to judge whether the planet is a land-like, stone or water world. The larger the planet, the more hydrogen and helium surrounds it. The study is described in an article published in the Astrophysical Journal.

“Theoretically, we can identify a variety of compositions – completely water world, completely stone world and planets with hydrogen-helium atmospheres, and also calculate the estimated radius,” explains Michael Lozovsky, Ph.D. from the Institute of Computational Sciences at the University of Zurich.

Together with his colleagues Lozovsky used databases and statistical tools to characterize exoplanets and their atmospheres. Exoplanets are quite common. They are surrounded by a volatile layer of hydrogen and helium. However, the data previously obtained in the course of direct observations did not allow scientists to determine the direct structure of the planets, since different compositions can lead to the same masses and radii. In addition to the accuracy of the mass and radius data, the research team studied the estimated internal structure, temperature and reflected radiation of 83 out of 3700 planets with already known masses and radii. 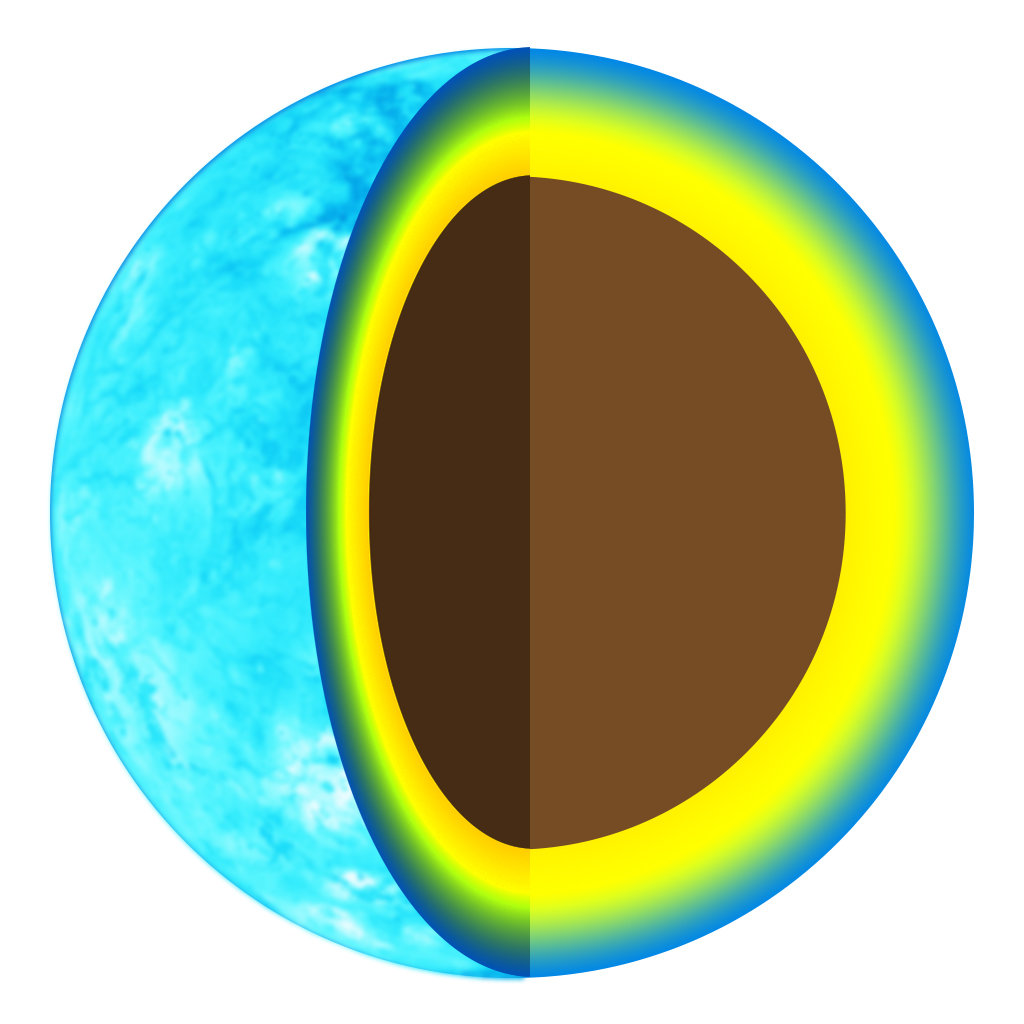 “We used statistical analysis to limit the possible formulations. Using a database of registered exoplanets, they found that every theoretical planetary structure has a “threshold radius” – a planetary radius above which there are no planets with such a composition, ”explains Lozovsky.

The data obtained in the course of this work provide a new understanding of how these planets evolve. One of the “thresholds” touched upon an interesting topic – the difference between large earth-like planets (super-earths) and small gas planets (mini-Neptunes). According to the researchers, this threshold is three times the radius of the earth. Planets with a radius below it may turn out to be Earth-like.