Scientists have found evidence of the existence of Nemesis 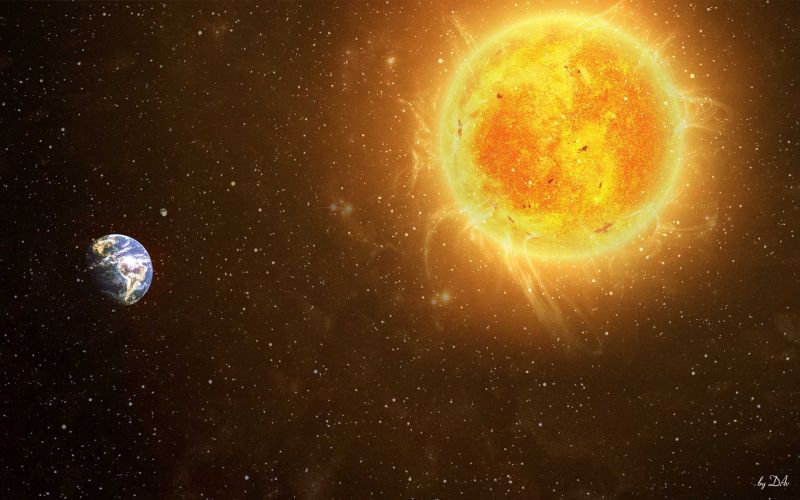 Astronomers have found evidence that previously the Sun had a “companion”. The conclusions were obtained on the basis of the analysis of radio-wave radiation, which comes from a dust cloud distant from us for 600 light years.

Nemesis – this is the name of a hypothetical star rotating around the Sun at a distance of 50-100 thousand a. E. (Astronomical units). And since this star is extremely dull, it is very difficult to reveal it. Some scientists suggest that it is Nemesis who is the culprit of mass extinctions on Earth.

American astrophysicists have not found evidence that Nemesis exists now. However, in their opinion, the star – the companion of the Sun – could exist in the past. The experts laid out their conclusions on the arXiv.org resource, and an overview is available in the publication ScienceAlert.

Scientists have analyzed radio wave radiation, which comes from a dust cloud in the constellation Perseus. It is located at a distance of 600 light years from us. The analysis showed how many double and “ordinary” stars the nebula contains. In total, specialists found 45 single luminaries, 19 binary and five multiple (when the system has more than two stars). It turned out that all the double stars that share a distance of 500 a. E. And above, rather young (they are less than half a million years old). They are also aligned along the axis of the dust cloud. Older luminaries are located closer to each other.

Statistical models showed that objects could be distributed in the cloud in this way only in one case – if all the luminaries, similar to the Sun, had a twin star at an early stage. And although experts have considered distant systems, scientists believe that they can be extended to their homeworld. “Our work is a step forward in understanding how dual star systems have evolved, as well as their role in stellar evolution,” says astronomer Steven Stahler of the University of California at Berkeley. 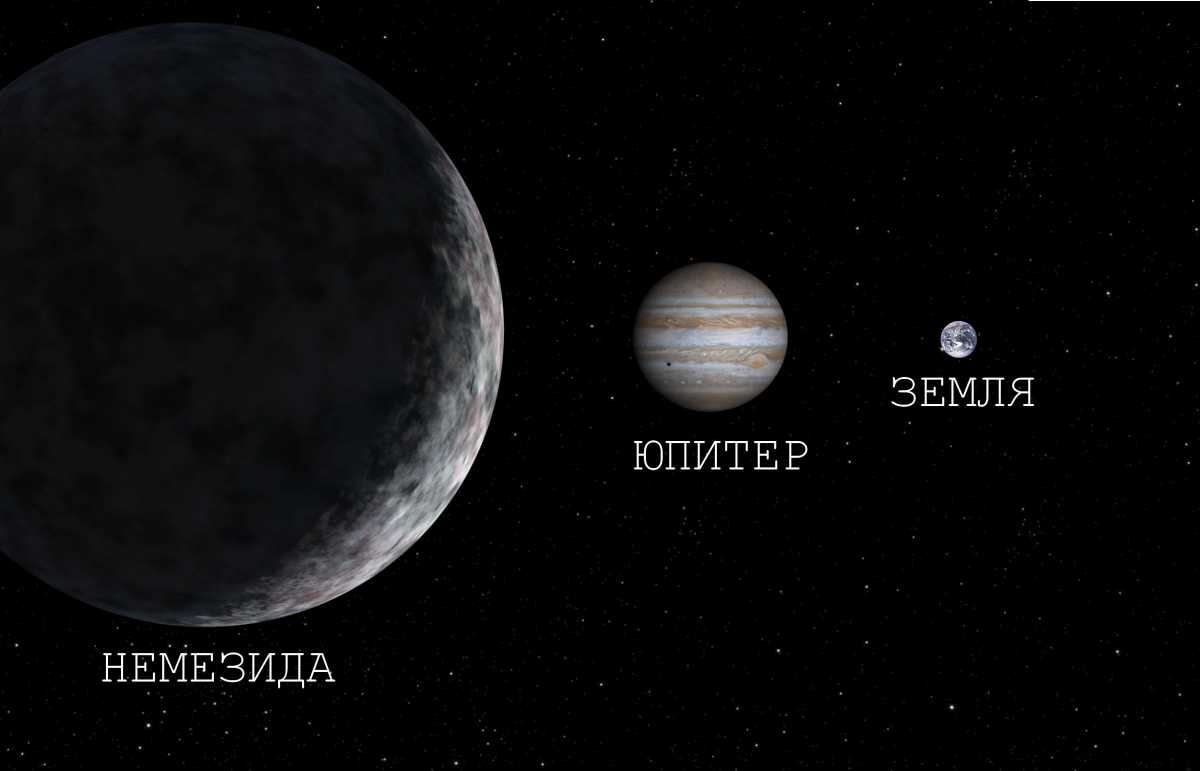 Double stars are very common objects. Scientists believe that in our Galaxy, about half of the stars belong to binary systems.