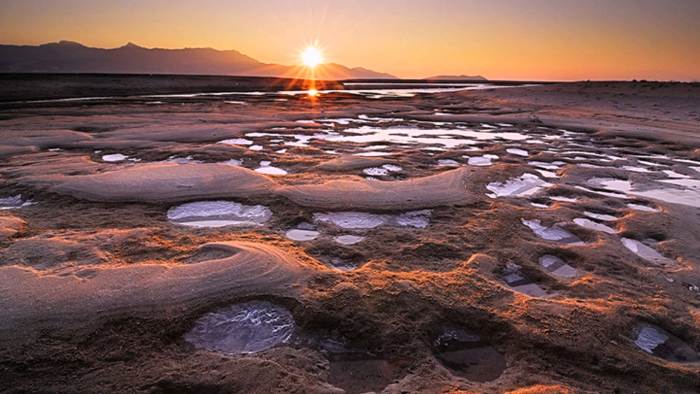 Scientists from the Open University and the University of Leicester (UK) was able to prove that on Mars in the Gale crater for a long time was water.

Gale crater has attracted the attention of scientists as a place that can help to understand how Mars was in the past. To study the mineral composition of rocks, once covered by water, scientists used data from the Mars Rover Curiosity. Examining them, the researchers came to the conclusion that mineral veins existing on the surface of Mars, formed as a result of evaporation of ancient lakes.

“The taste of this Martian water was probably quite unpleasant, it is about 20 times more sulphate and sodium than normal bottled water”, – quotes the words of Professor John bridges, the press service of the University of Leicester. According to the researchers, the results provide new evidence that water in the Gale crater has a long, eventful history.