Scientists have found the exact distance to the North Star 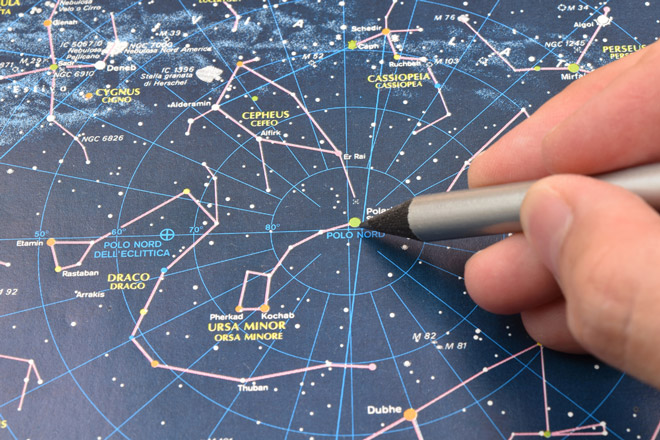 The North Star is one of the most famous stars in the sky. The first mention of it is contained in the catalog, compiled two thousand years ago. But the exact distance to it scientists could calculate only now thanks to the data of the telescope “Gaia”.

In fact, the Polaris is a system of three stars: the supergiant Polar A and two smaller stars – Polar B and Polar P. In a new study, a group of American astronomers analyzed the data obtained by the Gaia telescope about Polar B, whose mass reaches 1.39 solar . According to their conclusions, the distance to the star, applicable to the entire system, is 447 ± 1.6 light years.

In addition, astronomers clarified the characteristics of the central star Polar A. The results showed that its radius is 47-50 solar, the mass is 6.4-6.7 times the mass of the Sun, and the age is 55-65 million years.