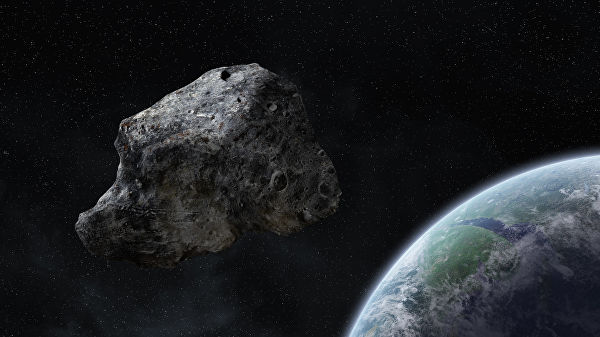 Specialists of the Coordination Center for Monitoring Near-Earth Objects of the European Space Agency have increased the likelihood of the asteroid 2018XB4 colliding with the Earth.

According to adjusted forecasts, an asteroid with a diameter of about 70 meters can fall to Earth in 2092. At the same time, the probability of a collision is low – one chance for seven thousand.

Asteroid 2018XB4 is considered the fifth most dangerous for the Earth.

Earlier, scientists from the Department of Celestial Mechanics at St. Petersburg State University predicted a possible collision of the Earth with the asteroid Apophis. According to researchers, this can happen in 2068.

Prior to this, the same assessment was given at NASA. Objects may face a probability of no higher than 2.3 per million.