Scientists have measured the level of radiation on the moon 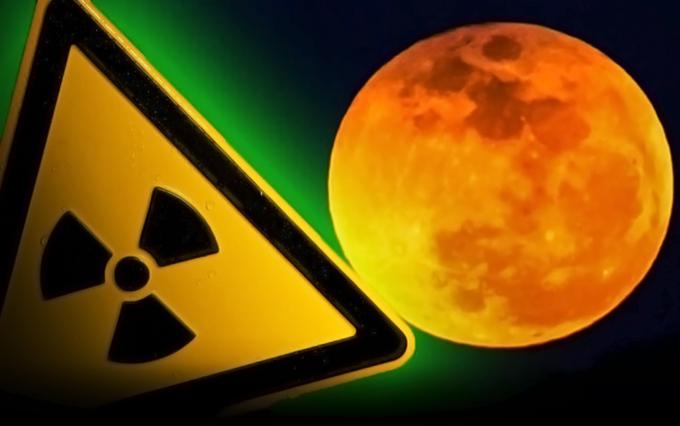 With the help of the LNR instrument aboard the Chang’e-4 interplanetary station, Chinese and German scientists recorded the background radiation on the Moon for a year. The power of the equivalent dose of radiation on its surface is more than 200 times higher than that on the Earth’s surface. The results of the study are important for future flights of astronauts to the moon, as well as for interplanetary missions. The work was published in the journal Science Advances.

In the coming years, many countries plan to re-explore the Moon, landing astronauts on its surface, but radiation from the Earth’s satellite is a great danger. Astronauts of the Apollo missions during the landing on the moon carried out measurements of the general background radiation using dosimeters. Now, for the first time, German and Chinese scientists have managed to obtain this data with time resolution.

For this, the Lunar Lander Neutron and Dosimetry (LND) device was designed at the University of Keele. Its measurements allow the calculation of the equivalent dose. This indicator describes the biological effect of exposure of the body to ionizing radiation. The results showed an equivalent dose rate of about 60 microsieverts per hour and 1369 microsieverts per day. For comparison, on the ISS it is 2.6 times lower, on the flight from Frankfurt to New York it is about five to ten times lower, and on the Earth’s surface it is more than 200 times lower. Astronauts will be on the moon much longer than passengers flying to New York, so they will be in serious danger.

The measurements were carried out aboard the Chinese interplanetary station “Chang’e-4”, which landed on the moon on January 3, 2019. The LND took measurements on a lunar day and turned off on cold, almost two-week lunar nights to save battery power. During the year, data was transmitted back to Earth via a relay satellite. The received ones are important for planning future interplanetary flights, since the Moon has neither a protective magnetic field nor an atmosphere, and the radiation radiation on its surface resembles interplanetary space. The measurements taken by the LND will be used for future missions.