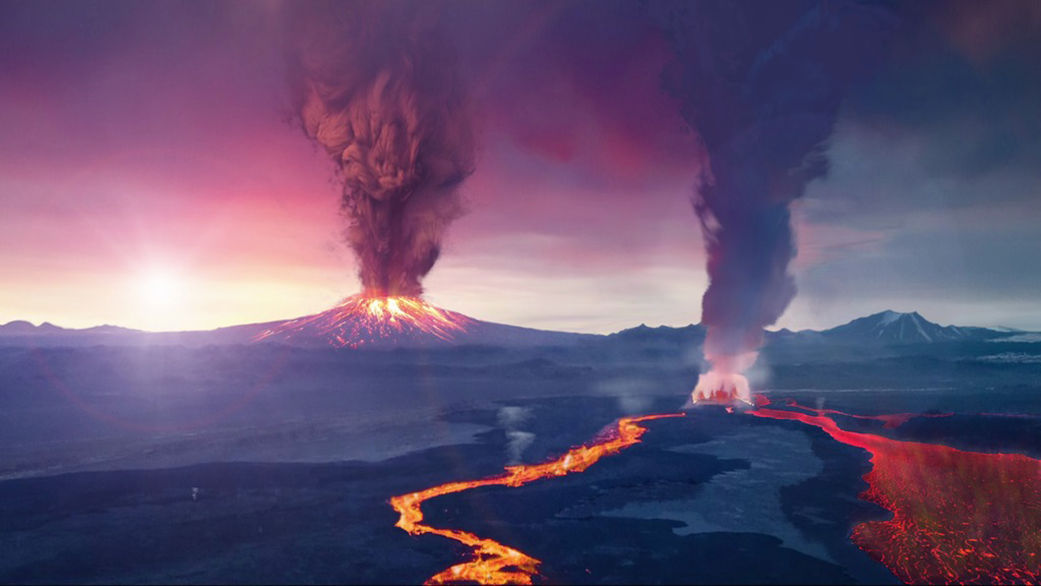 In search of planets that may exist extraterrestrial life, scientists consider objects lying within the boundaries of the so-called habitable zones – regions of space around a star within which the conditions are such that surfaces inside these zones planets possible existence of water in liquid form. In a new study by NASA scientists indicate that in some of these areas around young red dwarfs experiencing frequent eruptions, can actually be supported by hard conditions in which the emergence and development of life on the planet is impossible.

In the new study, a team of astronomers led by Vladimir Hayrapetyan (Vladimir Airapetian), physicist and sungrass from the center of Goddard, NASA, USA, found that a large flare on the young star, which emitted high energy radiation can lead to the erosion of the planet’s atmosphere and “blowing” out of it, not only hydrogen, as previously thought, but also of oxygen, and even nitrogen – elements essential for all living organisms. If not to take into account the loss of nitrogen from the atmosphere of the planet – the consumption of which team Hayrapetyan has not had time to calculate and incorporate in the developed model young red dwarf turns nearby exoplanet in the uninhabitable desert for a time interval from several tens to hundreds of millions of years. Loss as hydrogen and oxygen from the atmosphere will lead to a lack of on the planet water is essential to the origin of life.

Applying developed principles to study of planet Proxima b, in orbit around the nearest star to Earth Proxima Centauri, Hayrapetyan and his colleagues determined that the planet drops out of the habitable zone and likely uninhabitable.