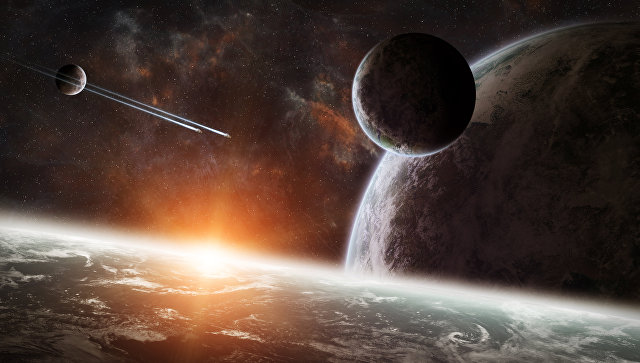 Scientists from the U.S. and South Korea have developed a new theoretical version of the evolution of the Universe after the Big Bang.

In the Universe after the Big Bang, as suggested by the authors of the study, there were hypothetical particle regeaton, which broke into many others before seeing the world has become more cold, and its global geometry is flat.

The study’s authors argue that the number of types of particles is thousands of trillions. This, in turn, means that in the Universe there is a similar number of versions of the Standard model, differing masses of particles.