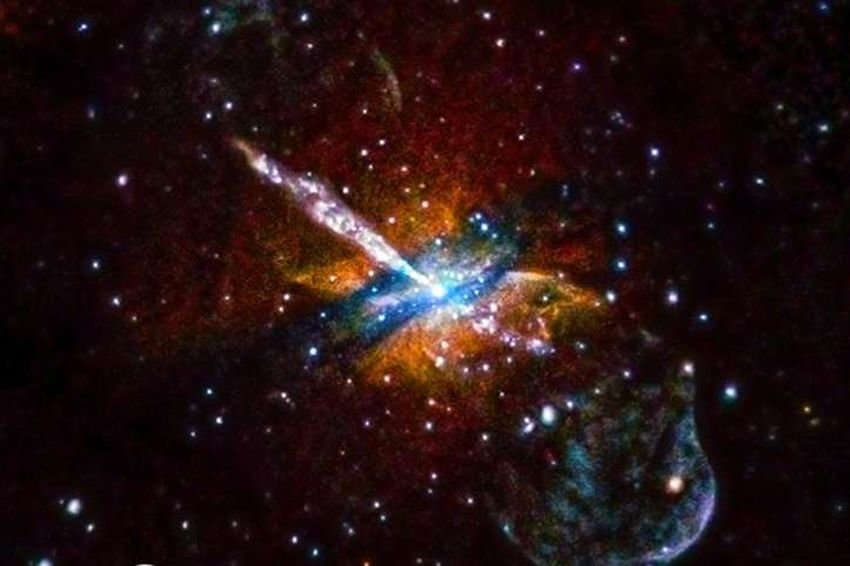 A group of scientists from several US universities and the Chinese Academy of Sciences published an article devoted to the study of unexplained cosmic flares.

Briefly about the study, told the portal Phys.org. It is about two mysterious x-ray sources which flare up too harshly. The first phenomenon recorded in 2003. The source was near the galaxy NGC 4697. It was subsequently recorded five more of similar outbursts from other unknown source, located near galaxy NGC 5128.

Scientists can not yet explain the nature of the phenomenon. The authors write that unknown sources is breaking out suddenly and be 100 times brighter in about one minute. Then within hours return to baseline levels of x-ray radiation. In the normal state they look like normal binary systems where a black hole or a neutron star pulls material from the companion star.

However, during flares emit thousands of times more x-radiation than all the known sources. A team of scientists led by Jim Irwin of the University of Alabama (USA) has studied the archives of the space telescope