Scientists have suggested the existence of Oort clouds in other stars 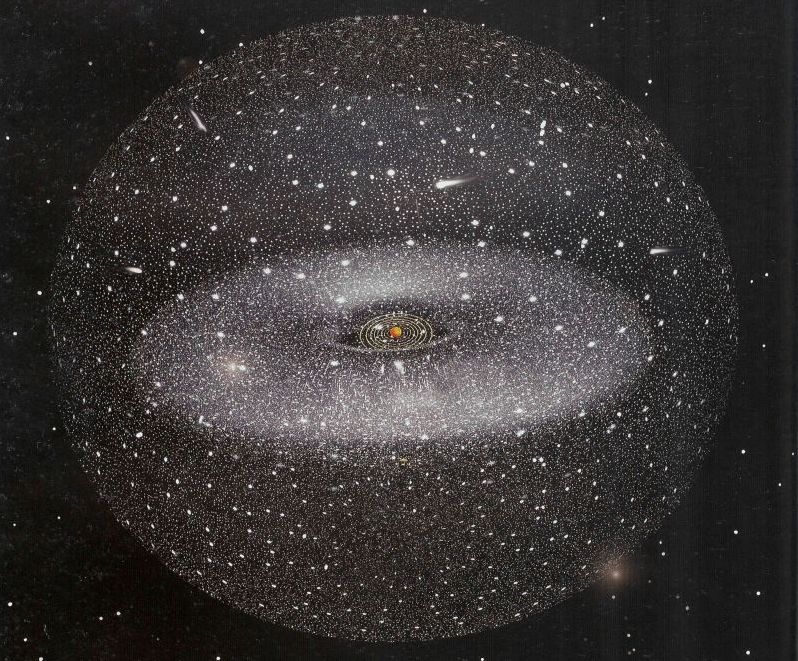 According to the hypothesis, the solar system is surrounded by a dense sphere of ice debris, known as the Oort cloud. Other star systems may have similar ice reservoirs.

Astronomer Eric Baxter of the University of Pennsylvania and his colleagues were looking for signs of the presence of such Oort exoblaques on relic radiation maps — cold cosmic radiation left by the first light that appeared after the Big Bang about 13.8 billion years ago. Not a single Oort exodus has yet been detected, but in an article published in the Astronomical Journal, the team claims that their technique is promising. Finding these areas would be useful in understanding how other systems — and perhaps even ours — were shaped and developed.

It is believed that the Oort cloud is a planetary cemetery, extending from a thousand to 100 thousand astronomical units. Scientists suggest that this reservoir of trillions of ice objects appeared in the early stages of the formation of the solar system, when the giant planets threw smaller objects beyond its limits. From time to time, one of these icy remains moves back to the Sun and takes the form of a comet.

However, the Oort cloud is difficult to observe from the inside. Despite the many circumstantial evidence of his existence, no one saw him. 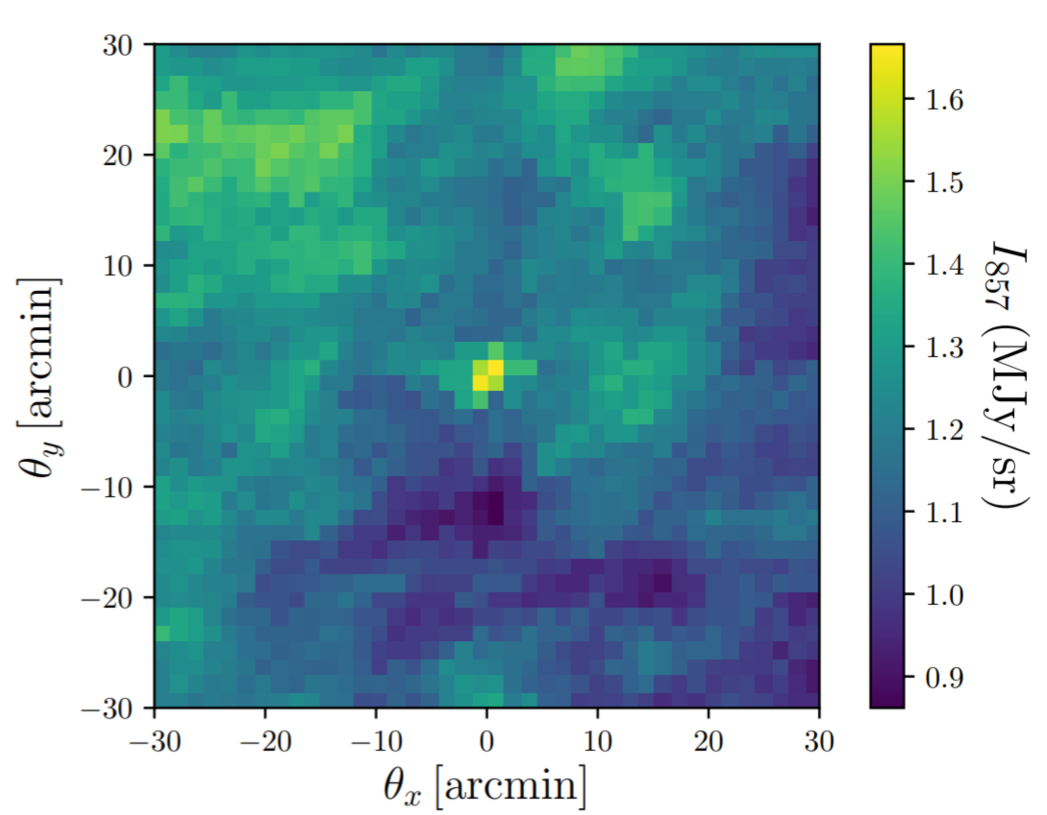 Baxter and his colleagues suggested that it would be easier to see an Ex-Oort. Objects in such areas will not reflect enough light for direct observation, but they will absorb starlight and reflect it back into space as heat. In the case of an Oort cloud around the Sun, its heat signal will be uniformly “smeared” across the sky from the point of view of the Earth. But the heat of an exo-cloud will be limited to a small region around its star.

The team used data from the Planck relic radiation maps to search for areas in the sky with the desired temperature. The researchers then compared the results with the ultra-precise star map of the Gaia space telescope to see if these areas are around the stars.

Although astronomers found some intriguing signals around a few bright stars nearby, there was not enough data to win completely.

“We cannot say for sure whether they are coming from the Oort cloud or not,” says Baxter.

Other high-resolution relic radiation experiments, such as the South Pole telescope and the Atakam cosmological telescope, can find out if these hints of the Oort exoblastic are real.